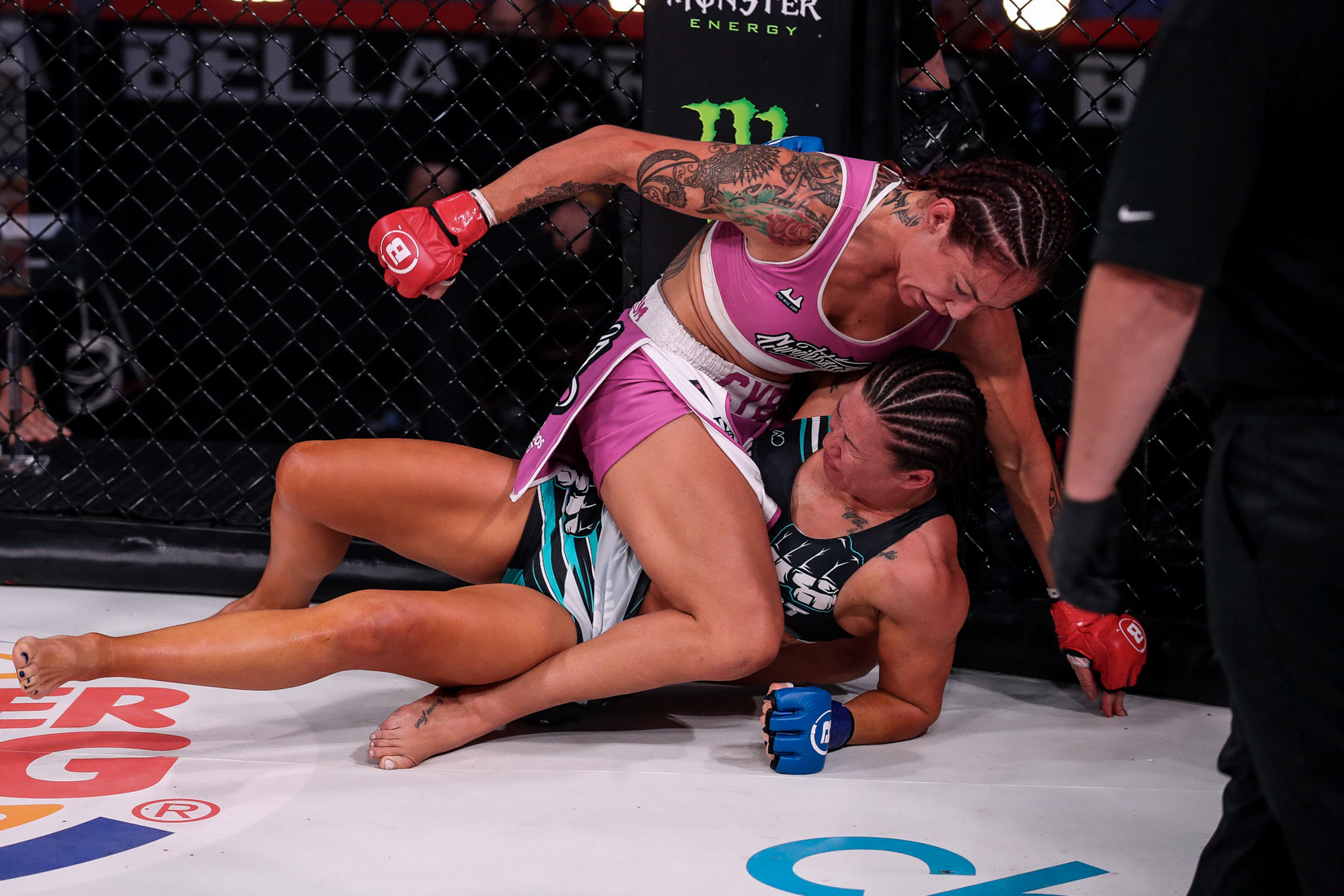 On Friday, May 21, Bellator MMA hosted Bellator 259: Cyborg vs. Smith 2 from the Mohegan Sun Arena in Uncasville, Conn.

In the night’s main event, women’s featherweight champion Cristiane “Cyborg” Justino defended her belt against Leslie Smith. The pair met previously inside the UFC Octagon, with the Brazilian stopping Smith by TKO.

The prelims kicked off live above at 5:30 p.m. ET, followed at 9 p.m. ET by the main card live on Showtime.