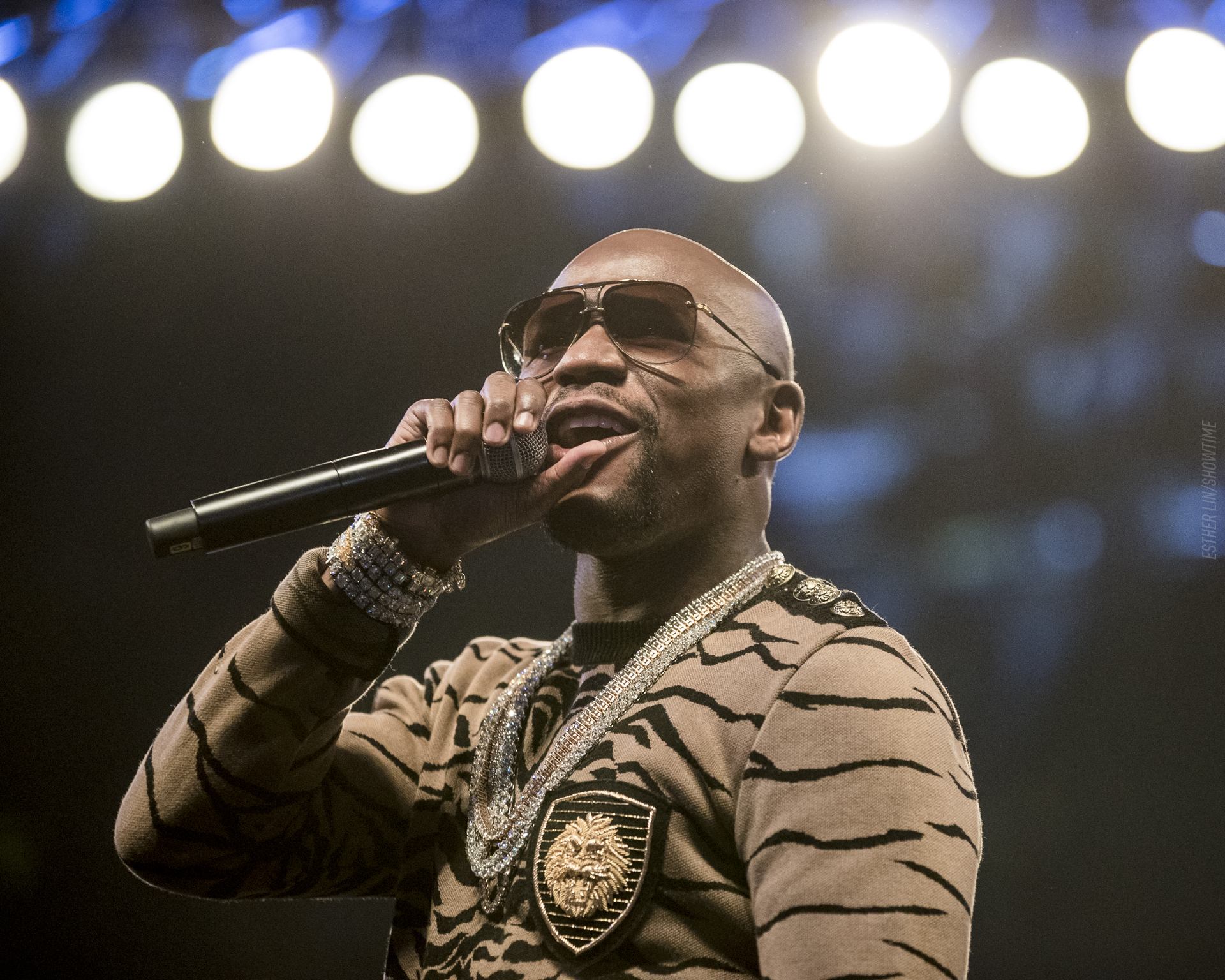 Who is the Richest Living Boxing Champion?

Boxing is a very wealthy sport and allows boxing champions to become not only international superstars, but also real millionaires, thanks to the rich cash prizes for winning a match.

The most important matches bring millions of dollars to the winner, but also the challenger has a rich prize, because thanks to the two contenders, the showbiz machine starts moving, triggering TV rights and bets all over the world as given on online-betting.jp. All of this makes boxing one of the richest sports in the world, but also one of the most loved and followed by fans.

We are now used to seeing the great champions flaunt their millionaire status through social networks, with expensive clothes, watches and cars. But who is currently the richest boxer in the world still alive?

Without a shadow of a doubt, making a ranking of the richest boxers in the world, the first place on the list is occupied by Floyd Mayweather Jr, with a net worth of about 450 million dollars. It is no coincidence that one of the most used nicknames to indicate the former American boxer is “Money Mayweather”.

In 2014 for example, Mayweather earned around $300 million, largely thanks to pay-per-view revenues. He has generated about $1.67 billion in revenue and he is considered one of the top pay-per-view athletes ever.

Mayweather was also ranked first in the list of the fifty highest paid athletes by both Forbes magazine and Sport Illustrated in 2012 and 2013 and again by Forbes also in 2014 and 2015. In 2019, Mayweather made headlines after earning around $12.8 million for fighting for 140 seconds against his Japanese kickboxer opponent Tenshin Nasukawa. The American boxer knocked down Nasukawa three times in less than three minutes during the exhibition boxing on New Year’s Eve.

The Most Important Victories of His Career

The first boxing triumph in Mayweather’s career came at the age of 19, winning the gold medal at the 1996 Atlanta Olympics, when the American boxer was still an amateur. Mayweather won his first professional title in 1998 (super featherweight – WBC) and held the belt until 2002. Between 2002 and 2004 Mayweather moved to lightweight, victoriously defending the WBC world champion title four times. In 2005 the boxer also won the light-welterweight belt against Italian-Canadian Arturo Gatti, although many disagree with the judges’ decision due to some misconduct by Mayweather during the match.

On the night of Aug. 26, 2017 at T-Mobile Arena in Las Vegas, Mayweather defeated Conor McGregor by TKO, having his 50th victory, thus surpassing Rocky Marciano. The boxer won the Money Belt, created by the WBC just for this match, made of 3360 diamonds, 600 sapphires, 300 emeralds and 1.5 kg of gold, all wrapped in precious crocodile skin. At the end of the match, Mayweather announced his retirement from sporting activity.