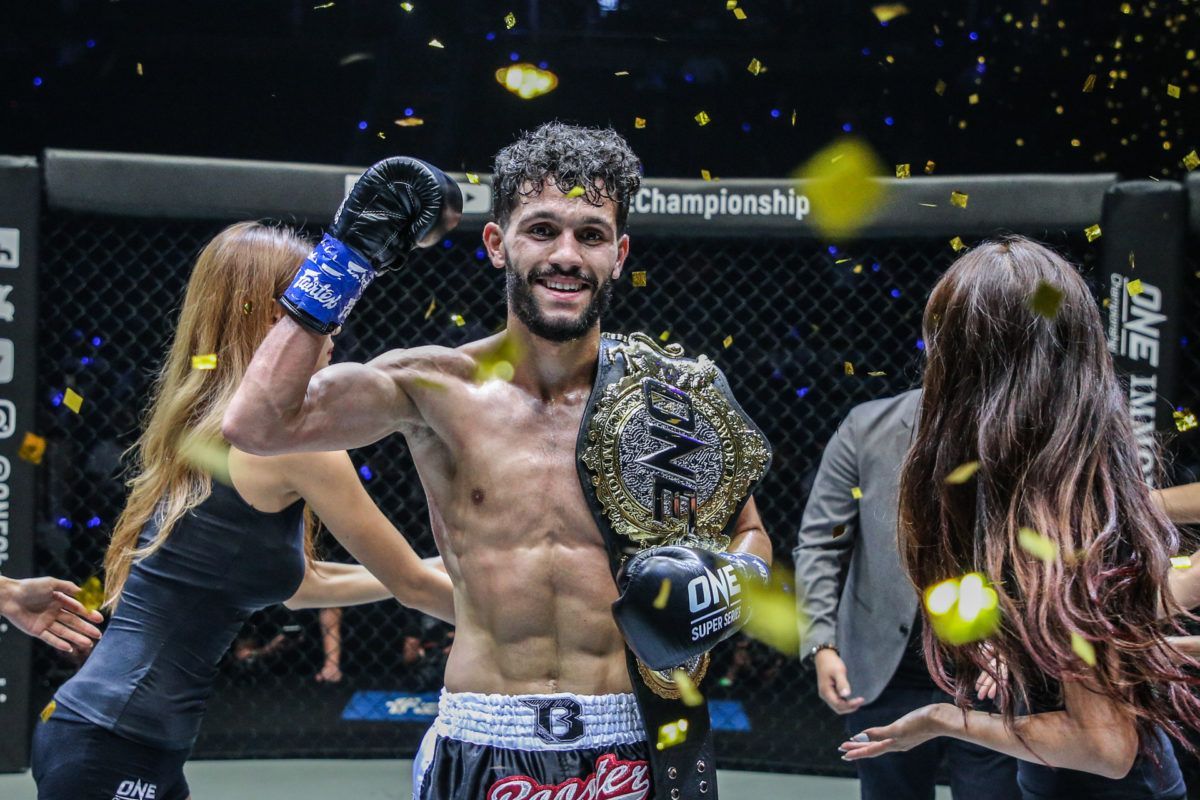 In the night’s main event, flyweight kickboxing champion Ilias Ennahachi defended his belt against Thai challenger Superlek Kiatmoo9. Ennahachi was most recently in action against Wang Wenfeng, where he successfully defended his title. Thailand’s Superlek had reeled off four straight wins to earn a shot at gold.

The co-main event featured one of the sport’s living legends, Giorgio Petrosyan, who met former GLORY champion Davit Kiria for a second time. Petrosyan bested Kiria by decision in the pair’s 2012 clash at GLORY 3.

The event streamed on the ONE app and ONE’s YouTube channel at 7:30 a.m. ET. American fight fans can find the broadcast on B/R Live.