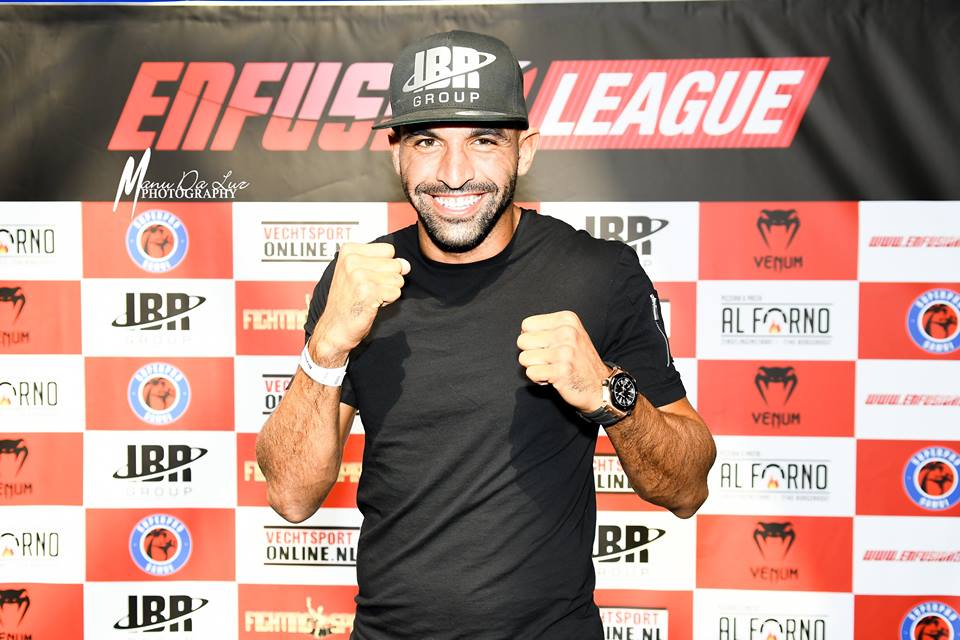 On Sunday, Nov. 20, Enfusion returned to the Netherlands for Enfusion Live 43: Groningen. The event featured the second round of the Enfusion league tournament which featured six top 72.5-kilogram fighters competing for the 200,000 Euro grand prize.