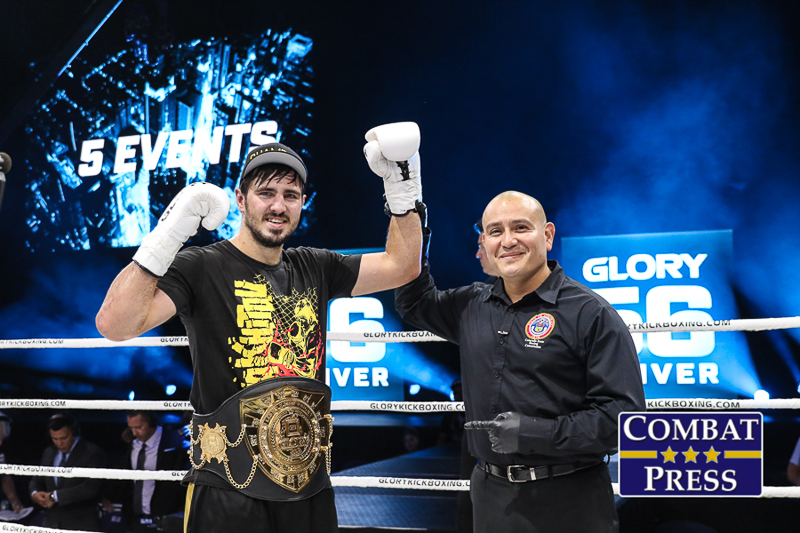 The Russian striking star talks about the controversial decision that cost him his belt against Alex Pereira at GLORY 77. With no events announced by GLORY at this time, Vakhitov is eagerly awaiting a rematch with the Brazilian.

Also, after seeing the success that former GLORY title challenger Israel Adesanya has had in the UFC, Vakhitov discusses that he is open to the idea of competing in MMA.

Click the play button above to watch the full interview. All footage shot and edited by Cynthia Vance for Combat Press.