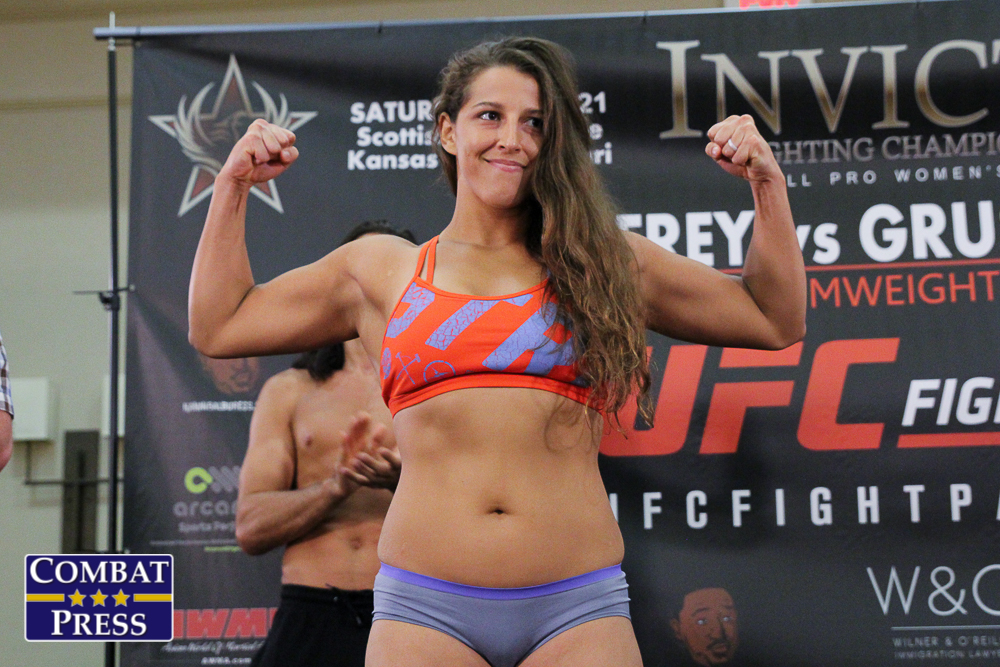 On Saturday, June 6, the UFC will host UFC 250: Nunes vs. Spencer from the UFC APEX in Las Vegas.

In the night’s main event, two-division champion Amanda Nunes puts her featherweight title on the line against surging challenger Felicia Spencer. Nunes enters the contest having won 10 straight, including seven straight title match-ups. The Brazilian was most recent in action against Germaine de Randamie in December, successfully defending her bantamweight crown. Spencer, meanwhile, is a former Invicta FC titleholder who joined the UFC with an unblemished record. She came up short against Cris “Cyborg” Justino, but rebounded with a dominant victory over Zarah Fairn dos Santos in February.

The fighters hit the scales on Friday, June 5.