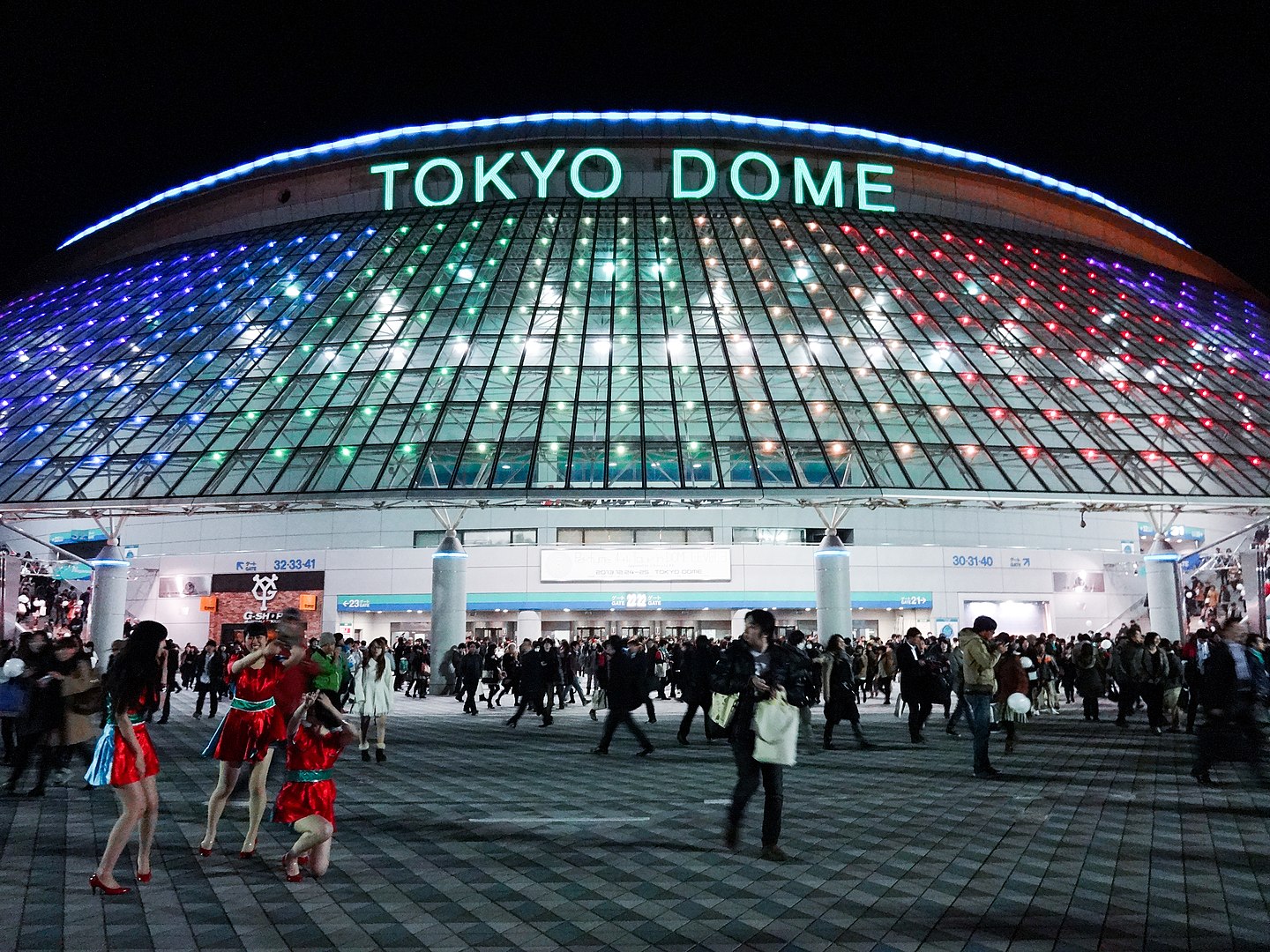 Would-be 2020 Olympians and Paralympians have a new set of dates to look forward to. The Summer Games have been postponed until 2021, specifically autumn 2021, due to COVID-19. Team USA reported on its website on March 30 that the Tokyo Games will take place from Aug. 24 to Sept. 5, 2021.

Despite the year change, the Games will be referred to under the 2020 designation. Three factors went into the decision according to Team USA: “maximum time possible to deal with the COVID-19 pandemic, safeguarding the interests of the athletes and Olympic sport, and coinciding with the international sport calendar as best as possible.”

As noted in a previous report from Combat Press, this marks the first time in modern history that the Olympics have not taken place as scheduled outside of wartime. The IOC will have a packed schedule from summer 2021 through the completion of the Olympics. 2021 will also include the IOC-recognized event, The World Games.

The World Games are set to take place in Birmingham, Ala., from July 15 to July 25, 2021. The World Games features sports recognized by the IOC, but most are not yet a part of the Olympic program.