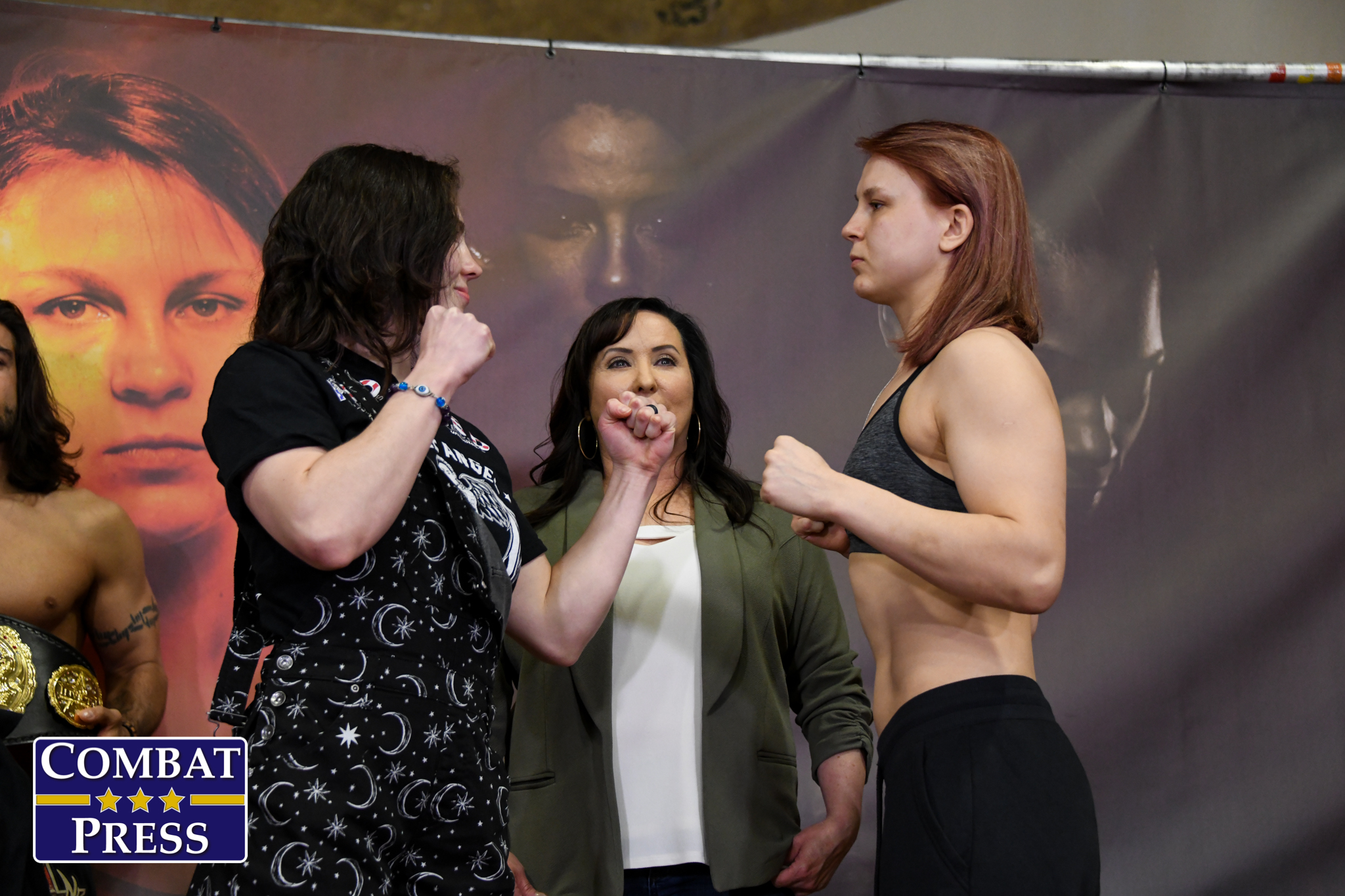 On Friday, March 6, Invicta Fighting Championships will host the third installment of its Phoenix Series tournament.

The fighters hit the scales on Thursday, March 5. Below is a photo gallery of the action shot by Kiara Kaiser of Combat Press. Click an image for a larger version.