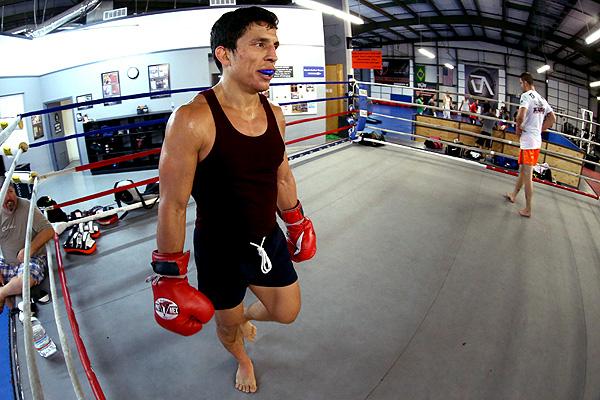 On Saturday, Feb. 29, the UFC hosted its 27th card on ESPN+ from the Chartway Arena in Norfolk, Va.

In the night’s main event, the promotion aimed to crown a new flyweight champion as former title challenger Joseph Benavidez faces off with Brazilian Deiveson Figueiredo. Benavidez last fought the belt in 2013, falling to then-champion Demetrious Johnson for a second time. Since then he had gone on to win nine of his last 10, including a win over the division’s most recent titleholder, Henry Cejudo. Figueiredo had tasted defeat just once in his 18-fight career. He had won six of seven inside the Octagon since joining the promotion in 2017. However, the Brazilian missed weight for the contest and was not eligible to win the title.