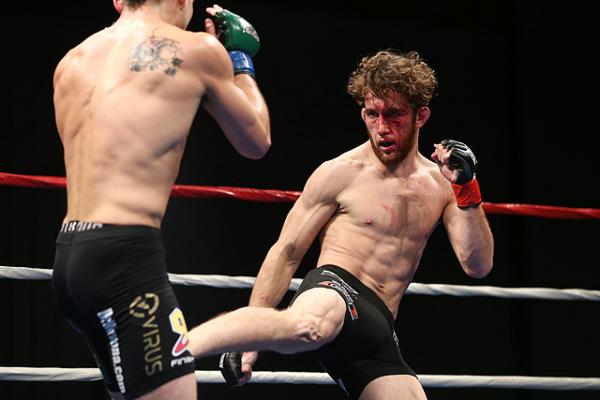 On Sunday, Aug. 26, DEEP returned to the Korakuen Hall in Tokyo, Japan, for DEEP 85 Impact.

In the evening’s main event, DEEP bantamweight champion Takafumi Otsuka took on Josh Barnett protege Victor Henry in his return to the promotion.