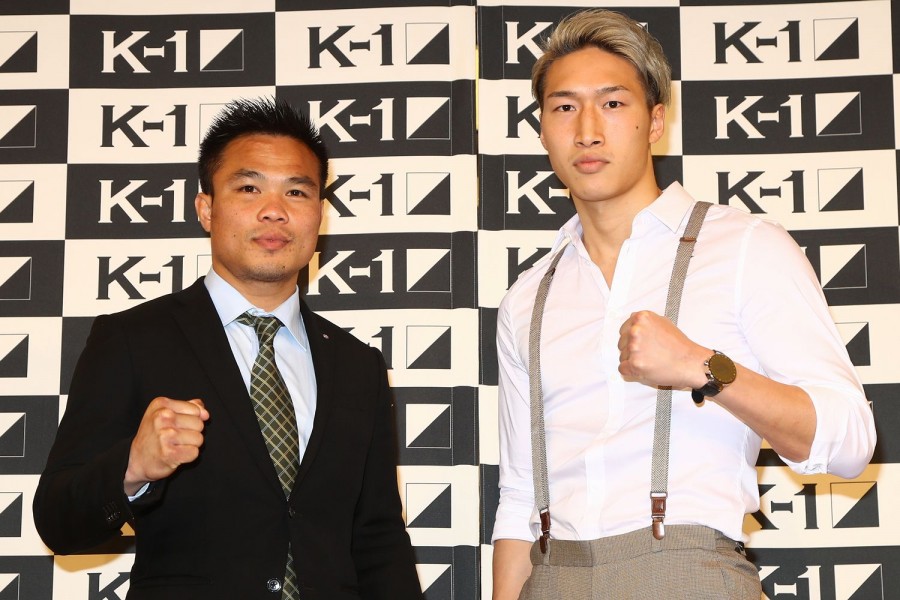 The K-1 Group announced seven bouts to finalize the fight card for the K-1 World GP 2018 Featherweight Championship Tournament, which takes place on Sunday, June 17, from the Saitama Super Arena in Saitama, Japan.

Among the names announced was K-1 super lightweight champion Masaaki Noiri, who returns in non-title action against K-1 newcomer Vincent Foshciani. Noiri returned to the win column and defended his 65-kilogram belt when he knocked out Tetsuya Yamato at K’Festa.1 in March. Noiri was upset by fellow top-10 featherweight Abdellah Ezbiri outside of the promotion at the end of 2017, which ended the Japanese fighter’s five-fight winning streak. Germany’s Foshciani is the current ISKA 65-kilogram European champion and holds a record of 33 wins and six losses, with 15 knockout victories.

Well-traveled Dutch kickboxer Massaro Glunder makes his return to K-1 for the first time in just under two years. The 23-year-old steps up to 70 kilograms to take on the K-1 World GP 2017 welterweight tournament runner-up Yasuhiro Kido. Glunder will look for back-to-back wins for the first time in two years following a three-round decision victory over France’s Victor Pinto at GLORY 51: Rotterdam. Kido ended his own losing skid following his decision victory over Glory of Heroes 67-kilogram tournament winner Issam Chadid.