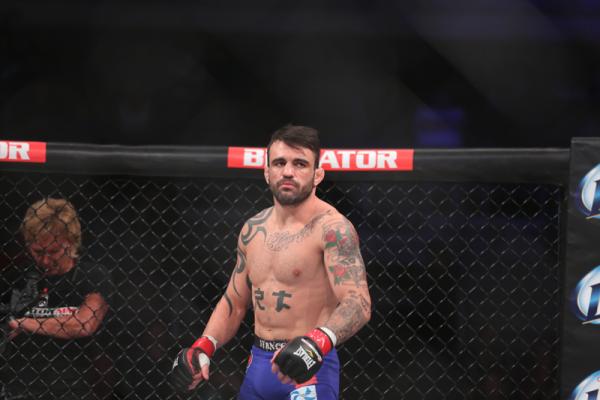 On Sunday, Feb. 4, Pancrase traveled to the Shinkiba Studio Coast in Tokyo, Japan, for Pancrase 293.

In the main event of the evening, flyweight King of Pancrase champion Senzo Ikeda defended his title for the first time against 22-year-old Japanese prospect Yuya Wakamatsu, who had won nine straight including eight by way of knockout.