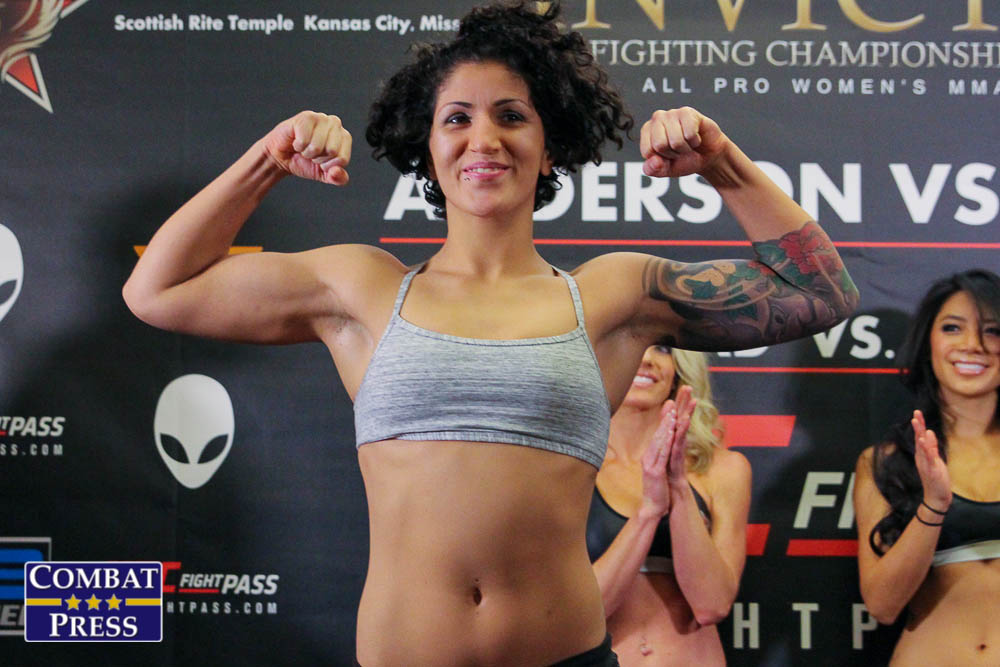 In the night’s co-main event, Vanessa Porto quickly returns to the cage to face fellow Brazilian Mariana Morais. Porto was in action at Invicta FC 26 in December, stopping UFC veteran Milana Dudieva by strikes. The 21-year-old Morais returns to the promotion for the first time since 2015, where she was stopped by former title challenger Roxanne Modafferi.

The fighters will hit the scales at 7 p.m. ET on Friday, Jan. 12. Video of the action appears above (courtesy of Invicta FC), while the results appear below.