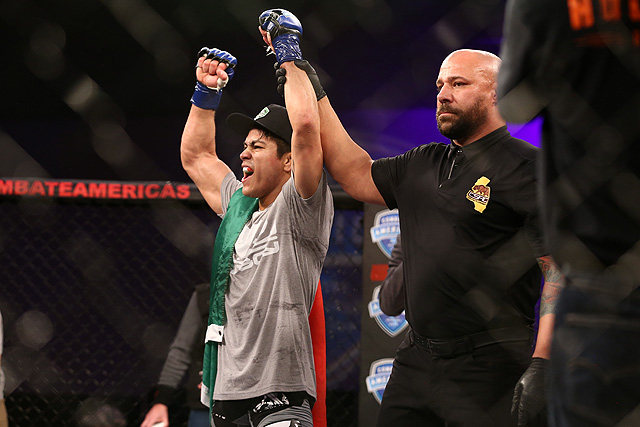 On Saturday, Nov. 11, Combate Americas paid homage to the early days of the UFC when the promotion held a one-night tournament from Cancun, Mexico, the Copa Combate Bantamweight Tournament.

In the night’s main event, the winner of the eight-man, one-night bantamweight tournament, , was crowned. The field of athletes featured fighters from seven different countries, including the United States, Mexico, Costa Rica, Peru, Argentina, Colombia and Spain.