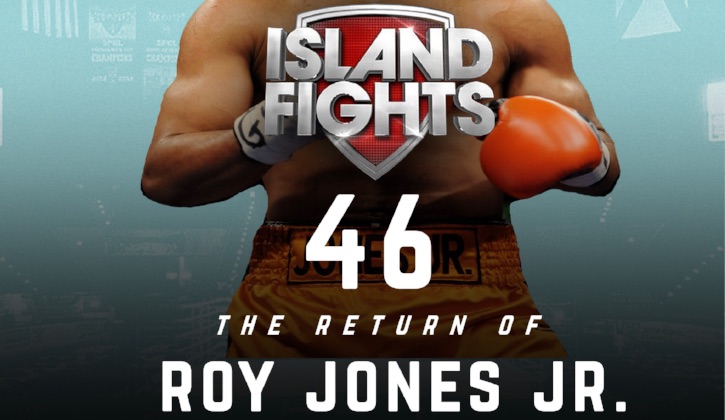 In the night’s main event, all-time boxing great Roy Jones Jr. walked away from the sport of boxing following his final fight opposite Scott Sigmon. Jones Jr. entered the bout with a professional record of 65 wins, 47 knockouts and just nine losses. Jones. Jr won boxing world titles in four separate weight divisions spanning from middleweight to heavyweight. Sigmon had won 16 of his 30 career wins by way of knockout.