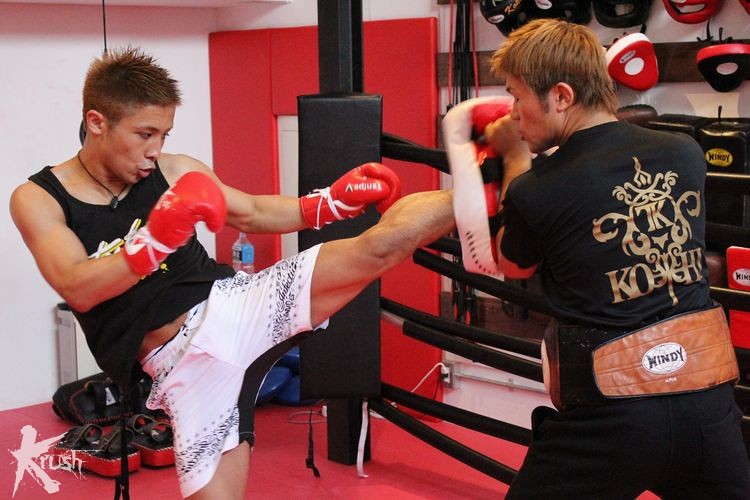 In the main event of the evening, KRUSH 58-kilogram champion Kaito Ozawa returned to the promotion following his defeat against the No. 1-ranked 55-kilogram kickboxer in the world, Takeru, at the K-1 World GP 65-kg World Tournament. Ozawa defended his title for the first time against Takeru’s training partner, Tatsuya Oiwa.

The event aired live at 3 a.m. on Nico Nico TV.