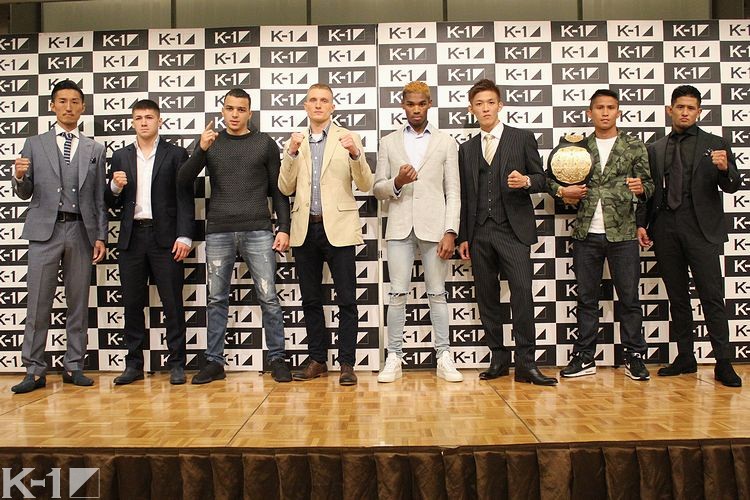 On Friday, June 24, the most prestigious kickboxing promotion in the world returned for K-1 World GP 2016 in Japan: 65-Kilogram World Tournament. Many of the world’s best featherweights were featured in the one-night, eight-man tournament to decide who is the best 65-kilogram fighter in the world.

In the evening’s co-main event, Japan’s biggest kickboxing superstar, Takeru, moved up in weight to fight KRUSH 58-kilogram champion Kaito Ozawa in a catchweight bout. Takeru is the K-1 World GP 55-kilogram, a belt he won after decimating every opponent he faced in the 2015 K-1 World GP 55-kilogram championship tournament. The grudge match got heated when Ozawa pushed Takeru at the weigh-ins and K-1’s biggest star quickly threw his opponent to the ground.