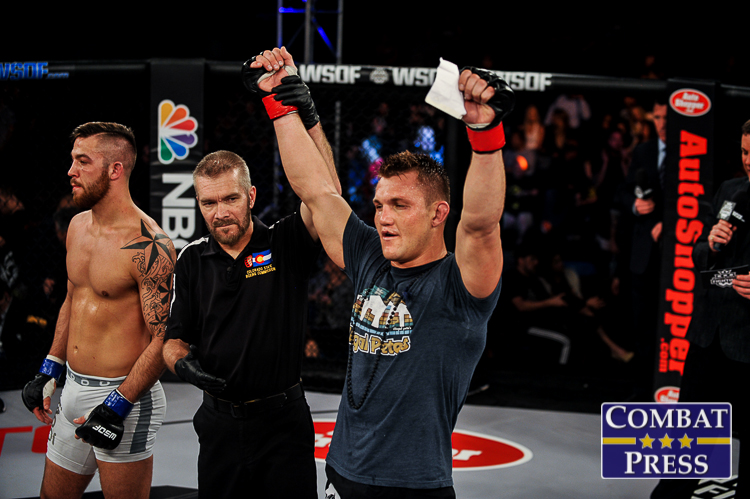 On Friday, Sept. 8, Legacy Fighting Alliance will host its 22nd event from the 1STBANK Center in Broomfield, Colo.

In the night’s main event, a pair of undefeated middleweight lock horns as Colorado product Ian Heinisch takes on Brazil’s Markus Perez for the promotion’s vacant title. Heinisch has opened his career with eight straight victories, including a first-round submission win over Lucas Rota at LFA 10 in April. São Paulo’s Perez will compete on American soil for the first time as he makes his LFA debut.

The event airs live Friday at 9 p.m. ET on AXS TV. Below are the results of the event’s weigh-ins.