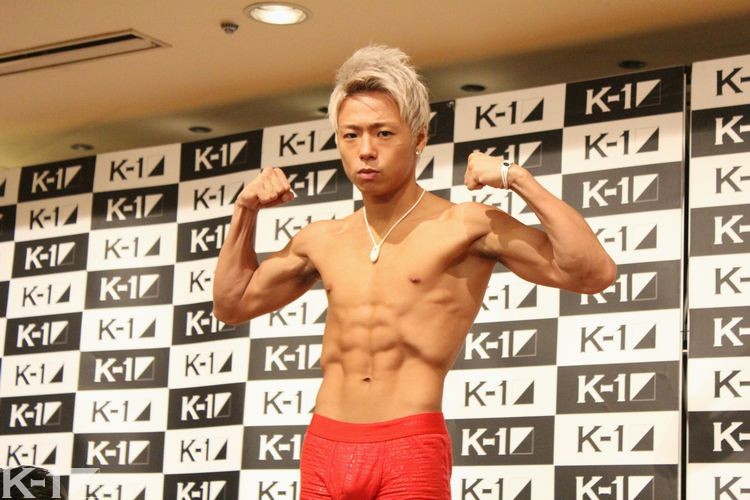 The eight-man championship tournament featured some of the world’s best kickboxers under 130 pounds. Japanese combat sports superstar Takeru returned to the K-1 ring after going toe-to-toe with super featherweight champion Kaew Weerasakreck in an exhibition bout at KRUSH.68 in August. Takeru returns to his newly found weight class of 57.5-kilograms, after defeating KRUSH 58-kilogram champion Kaito Ozawa at the 2016 K-1 World GP Super Featherweight World Championship Tournament in his first fight in the division. Takeru fought ISKA 59-kilogram world champion Jamie Whelan. One of the United Kingdom’s top prospects, the 22-year-old Whelan had won 26 of his 27 career fights.