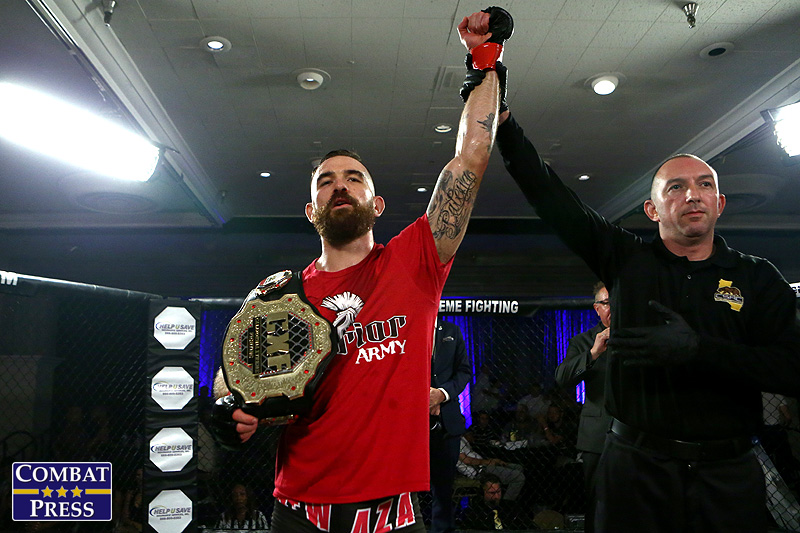 The event featured the second round of the promotion’s lightweight tournament, as well as title fights in the lightweight, featherweight and flyweight divisions.

Below is a photo gallery of all the night’s action shot by Dave Mandel for Combat Press. Click an image below for a larger version.