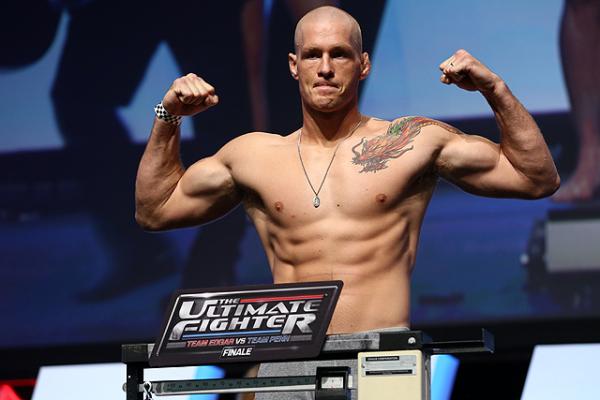 The promotion’s second event featured a light heavyweight clash between UFC veteran Daniel Spohn and WSOF alum Angel DeAnda. Spohn entered the contest having won three straight and seven of his last eight since falling short in his lone UFC appearance against Patrick Walsh. California’s DeAnda rode the momentum of six straight wins into the bout.