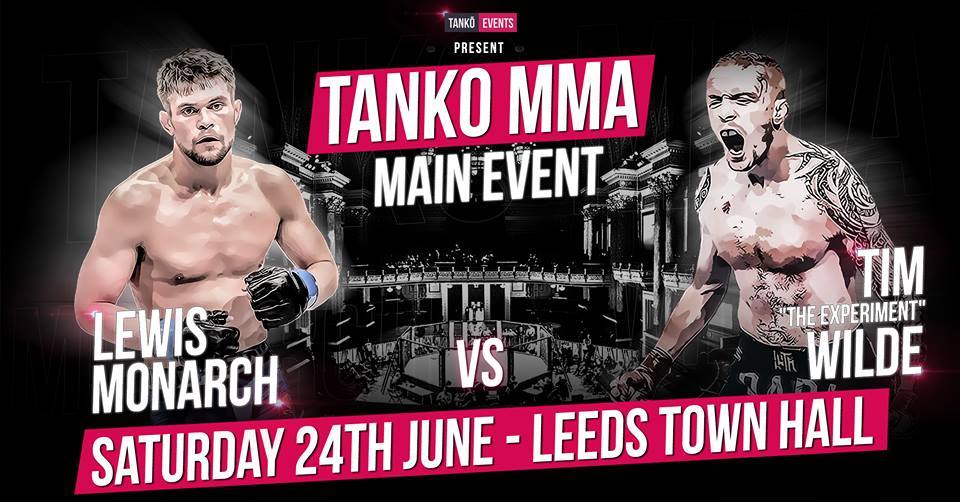 Combat Press June 24, 2017
Editor’s Note: This event was canceled due to issues with the cage.

Tanko Leeds 1 has been called off. A hole in the floor and the cage door is broken. The event is cancelled.

The event airs live at 2 p.m. ET on FITE TV via Combat Press.