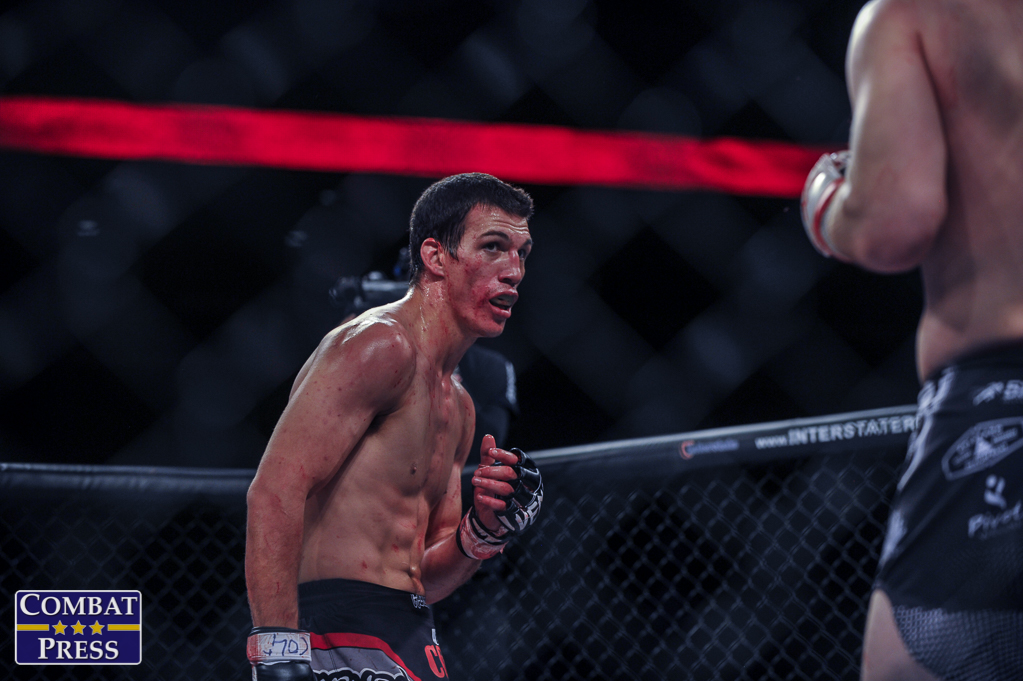 On Friday, May 5, Legacy Fighting Alliance traveled to the Comerica Theatre in Phoenix for LFA 11: Frincu vs. Mendonça.

In the night’s main event, Australian welterweight Matthew Frincu clashed with Brazilian Maycon Mendonça. Frincu was originally expected to tangle with Daniel Madrid, but an injury shuffled the card during the fight week. The 23-year-old Frincu is a WSOF veteran who entered the contest riding a three-fight winning streak. Mendonça made his promotional debut with the momentum of six straight wins in his native country.