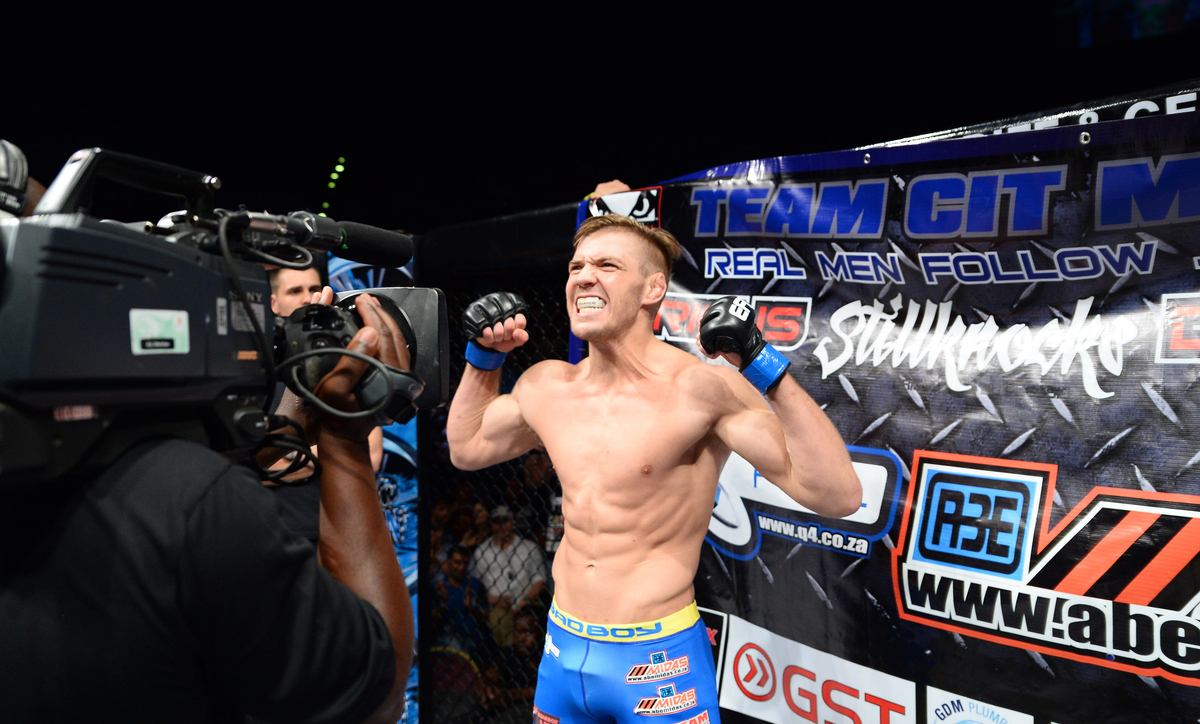 On Saturday, May 13, EFC Worldwide traveled to Carnival City in Johannesburg, South Africa for its 59th event.

The event aired live at 3 p.m. ET on efcworldwide.tv.