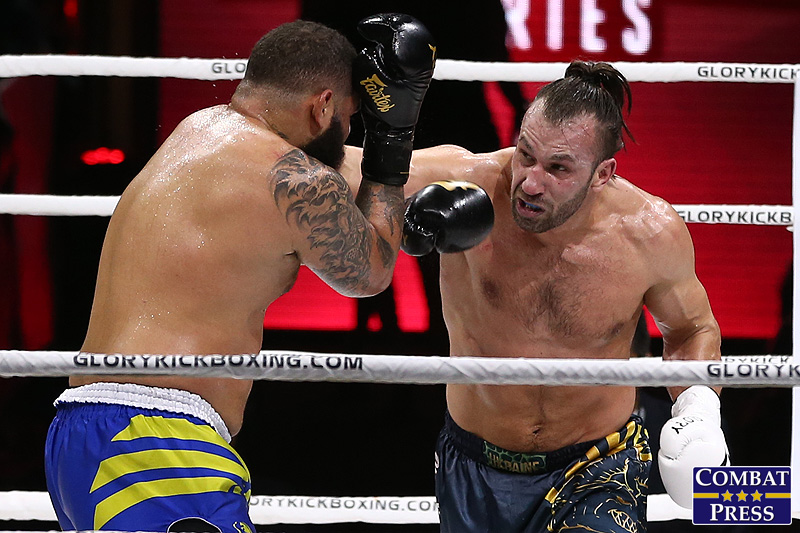 Pavel Zhuravlev Returns at FEA Event on Aug. 24 in Ukraine

Former GLORY light heavyweight interim champion Pavel Zhuravlev has finally recovered from an injury that he suffered during his preparation for a GLORY title fight against Artem Vakhitov in summer of 2018. The Ukrainian will fight on home soil in the first FEA event in Odessa, Ukraine on Saturday, Aug. 24.

The promotion had previously announced that Zhuravlev would fight Iraj Azizpour, the 2018 Kunlun Heavyweight GP champion. However, Azizpour had to withdraw from the bout due to injury and Turkish fighter Mehmet Ozer has replaced him.

Also GLORY star Serhii Adamchuk was scheduled for a superfight on the same card, but unfortunately the bout was canceled due to GLORY’s contractual restrictions.

The event should be great way for Odessa martial arts fans to celebrate Ukrainian Independence Day.