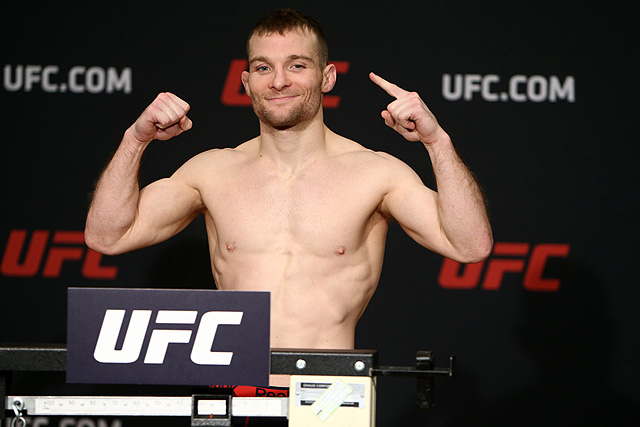 On Saturday, May 13, Absolute Championship Berkut traveled to the Hallmann Dome in Vienna, Austria for ACB 60: Aguev vs Devent.

The event aired live at 12 p.m. ET on FITE TV via Combat Press.