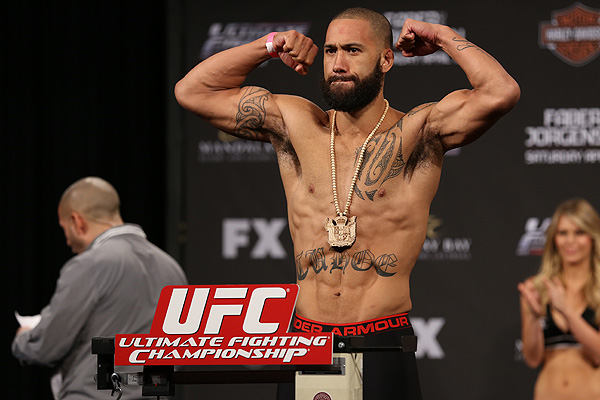 In the evening’s main event, Dylan Andrews scored a potential “knockout of the year” candidate when he finished fellow UFC veteran Papy Abedi with a head kick in a rematch of their 2013 bout.