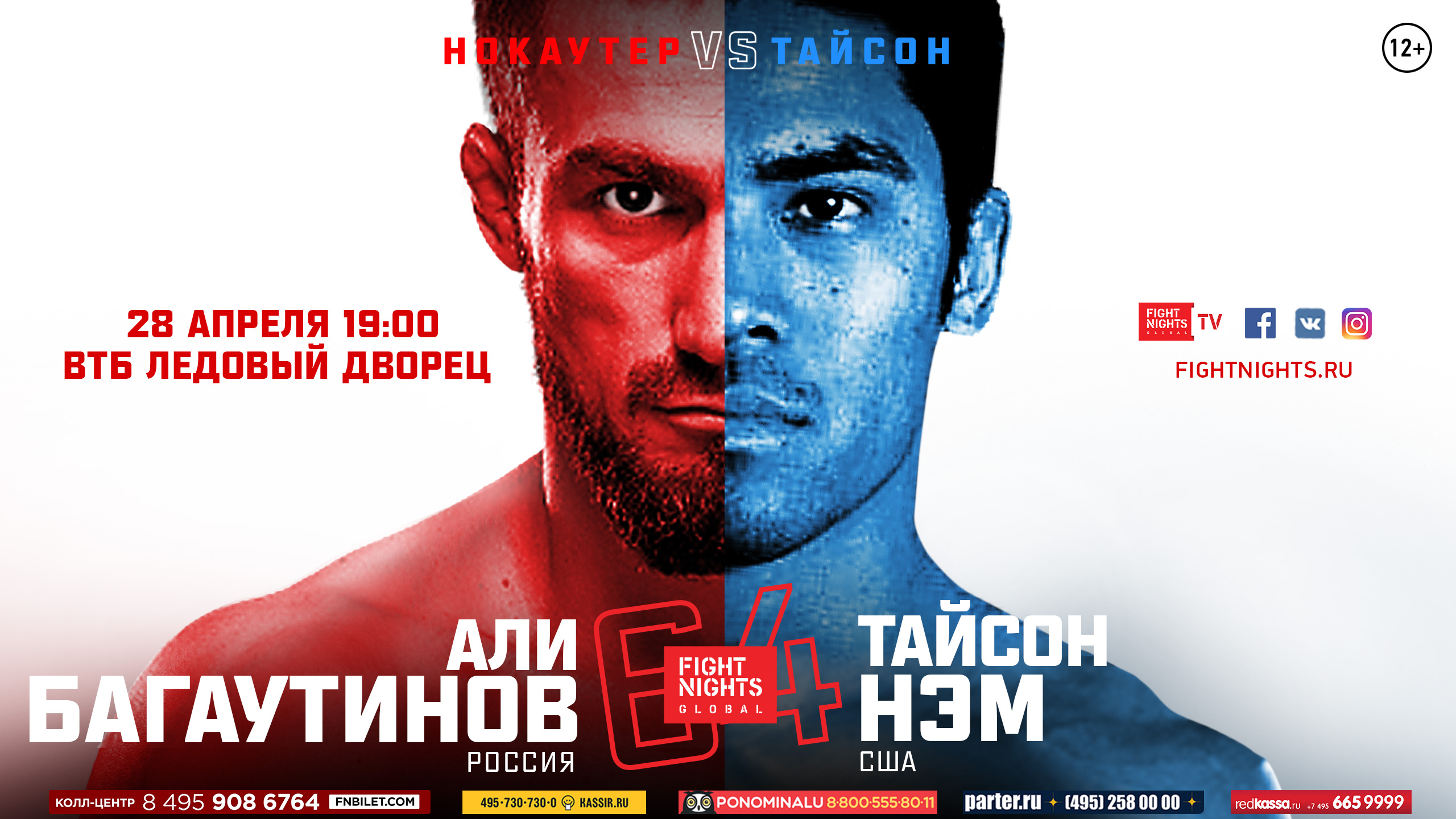 In the evening’s action, former UFC flyweight title challenger Ali Bagautinov returned to his homeland for the first time in four years to take on Hawaii native Tyson Nam. Bagautinov was most recently in action against Japan’s Kyoji Horiguchi, falling via unanimous decision. Nam, meanwhile, made his promotional debut coming off a draw against Yoni Sherbatov last April.