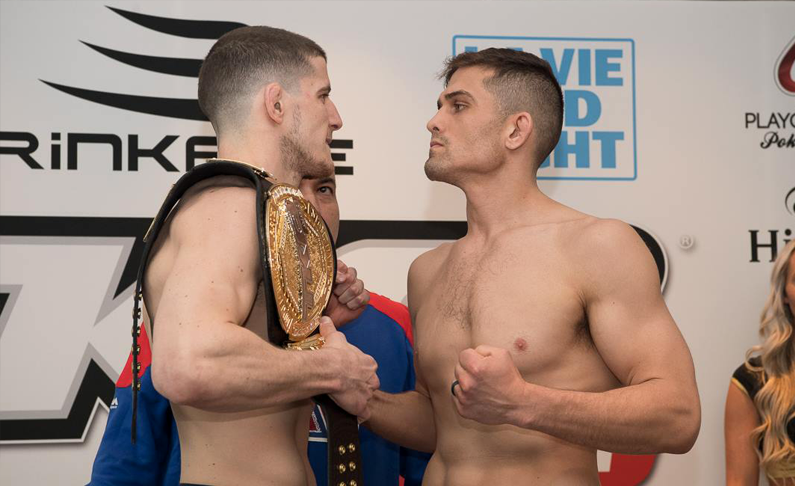 On Friday, May 4, TKO held its 43rd event from the Vidéotron Centre in Québec, Canada.

Also, the previously scheduled welterweight championship between Pedro Junior and Jonathan Meunier was a non-title contest due to both fighters missing weight.