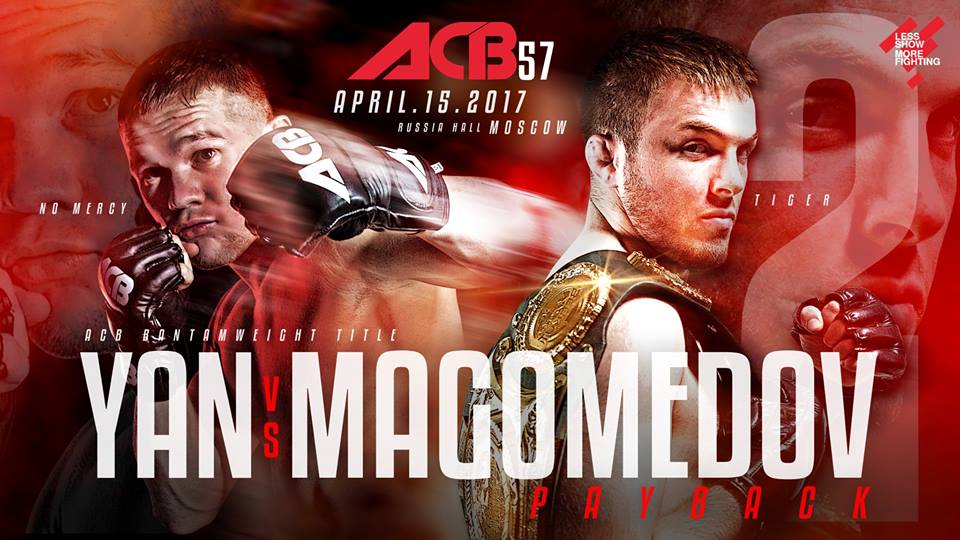 In the evening’s main event, one of Russia’s top prospects, Petr Yan, got his revenge against the ACB bantamweight champion Magomed Magomedov in a rematch of their ‘fight of the year’ candidate at ACB 32.

The event aired live at 11 a.m. ET on Combat Press via FITE TV.