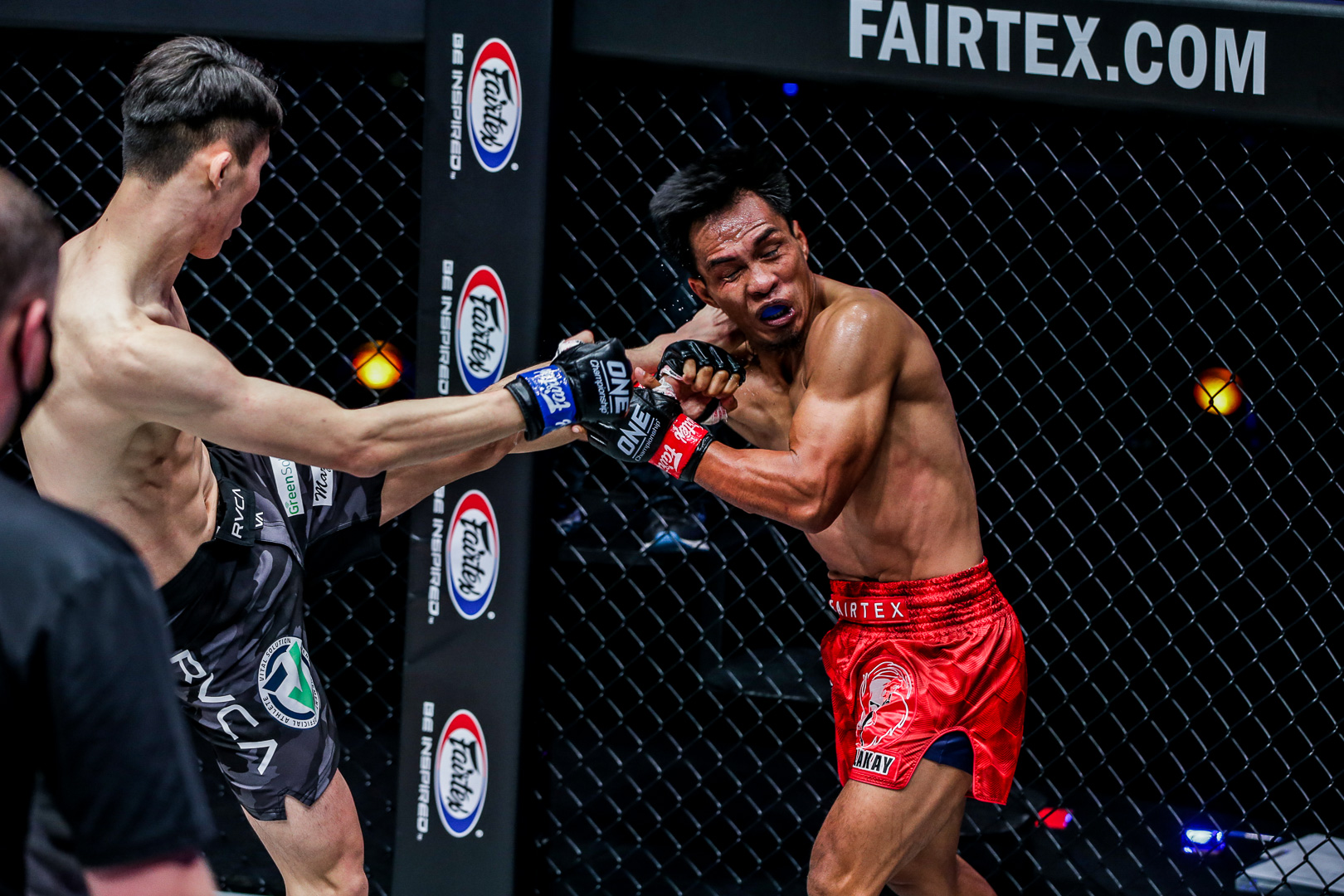 After a ton of Muay Thai, kickboxing and submission grappling action on their last card, ONE Championship returns to the Singapore Indoor Stadium this Friday, Jun. 3, and the card is stacked with MMA action.

The ONE 158: Tawanchai vs. Larsen headliner features a featherweight Muay Thai battle between ONE veteran Tawanchai PK.Saenchai and Denmark’s Niclas Larsen, who most recently fought in GLORY Kickboxing. However, other than two additional kickboxing bouts, the remainder of the 13-fight card is stacked with MMA battles.

The co-main event will be a showdown between top-five bantamweight contenders Kwon Won Il and Fabricio Andrade. Both men are ONE veterans, riding three-fight and four-fight winning streaks, respectively. A dominant win could put either man one step closer to a title clash for the belt currently held by John Lineker.

Also on the main card is the return of multiple-time BJJ world champion Marcus “Buchecha” Almeida. 2-0 in MMA, the highly touted prospect was scheduled to fight Oumar Kane in April and Hugo Cunha in May, but both fights fell through. Hopefully, for Buchecha, his next opponent, Australia’s Simon Carson, will be ready to go, even though he hasn’t fought in three years.

Another highly anticipated bout will be the rematch between Adrian Mattheis and Alex Silva, which headlines the lead card. The two last fought in March, when Mattheis dropped Silva only five seconds into the second round, and the ref made a controversial early-stoppage call. The two are readyn to run it back to declare the real winner.

Other streaking fighters who will make appearances include China’s Xie Wie, American Odie Delaney, and Uzbekistan’s Zhasur Mirzamukhamedov, who will be making his ONE debut.