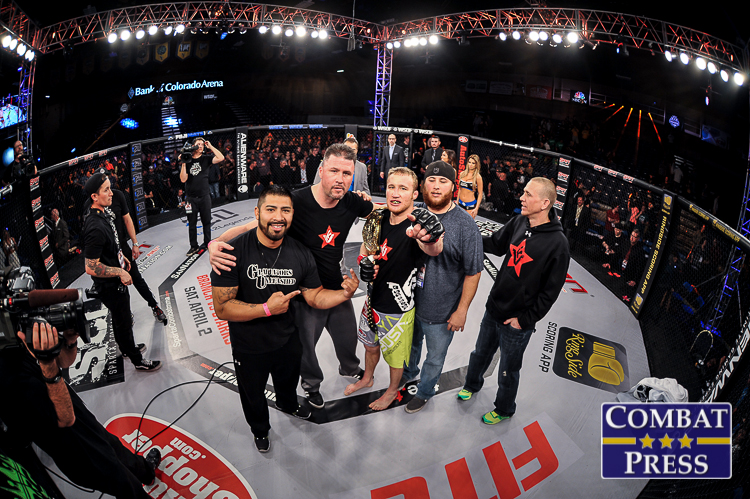 On Saturday, Dec. 31, World Series of Fighting hosted its 34th event from the The Theater at Madison Square Garden in New York.

The action kicked off with a preliminary card stream live on Combat Press beginning at 1 p.m. ET, before transitioning to the NBC Sports Network at 2:30 p.m. ET for three additional prelims. The main card aired live on NBC at 4 p.m. ET.