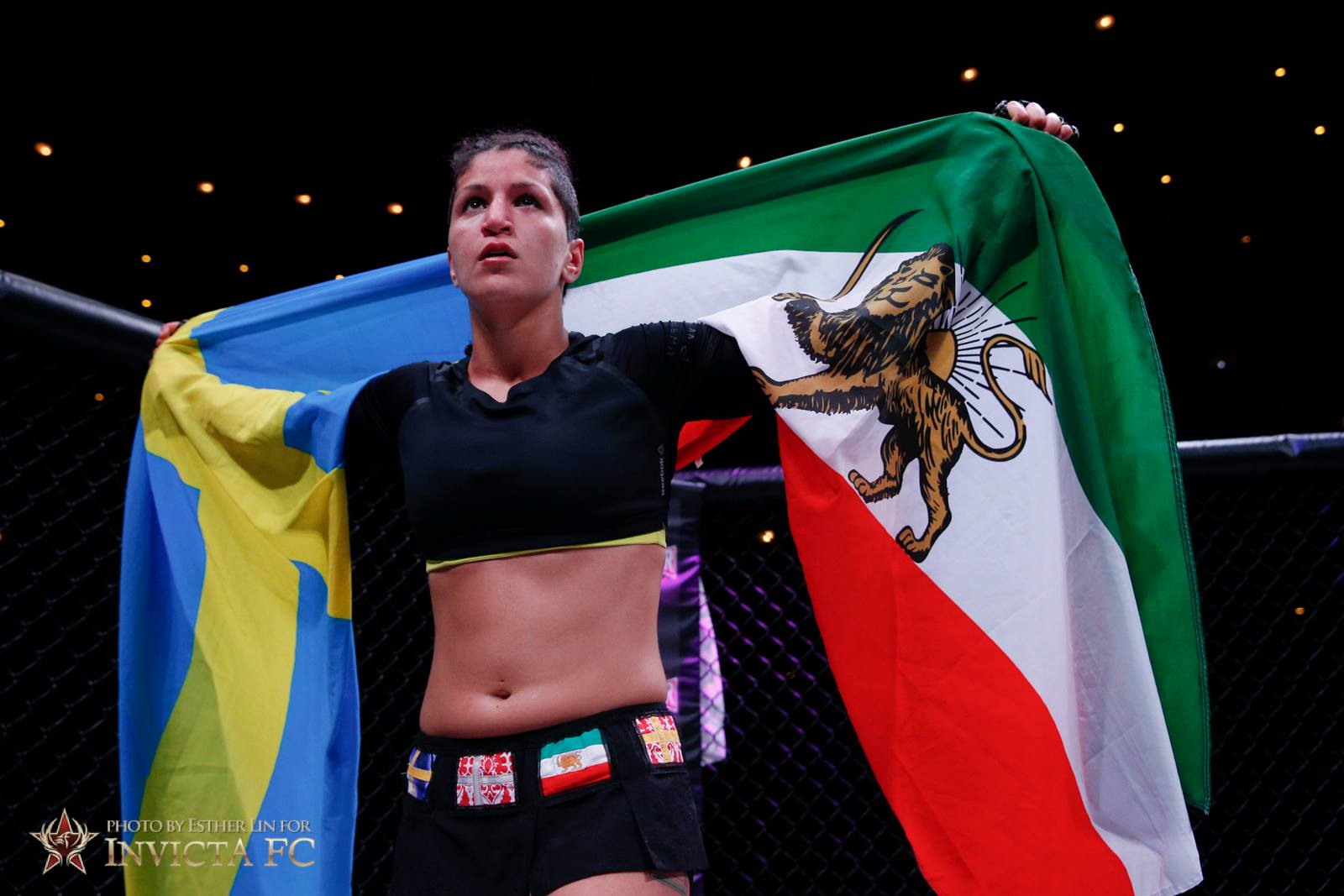 Four Bouts Added to Invicta FC 21, Including Kianzad-Pa’aluhi and Bennett-Esquibel

Kianzad returns to the Invicta cage after falling short against champion Tonya Evinger are Invicta FC 14 last year. Pa’aluhi has won three of her last four, including wins over veterans Ediane Gomes and Kaitlin Young.

The 21-year-old Ladd has defeated Jessica Hoy and Kelly McGill in her last two appearances. Eubanks, a Brazilian Jiu-Jitsu black belt, stopped Amberlynn Orr in the first round at Invicta FC 18.

Bennett will look to rebound from a hard-fought split decision loss to veteran Roxanne Modafferi at Invicta FC 16. Esquibel will also look to get back in the win column after falling short against Alexa Grasso in the Invicta FC 18 main event.

Hardy, 34, carries an undefeated record of 18-0 in the boxing ring and will be making her MMA debut. Carpenter carries an 8-2 amateur record, including a 10-second knockout.

Additional bouts for the event are expected to be announced in the coming weeks.