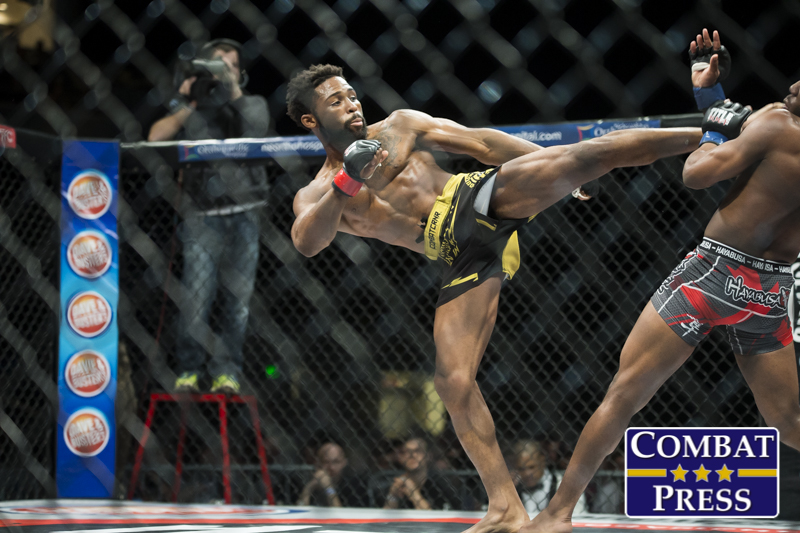 In the night’s main event, wrestling stalwart Raufeon Stots took on longtime veteran Jeff Curran. Stots, a two-time NCAA national wrestling champion, opened his career with six straight wins, including three straight in the VFC cage. Curran, meanwhile, returned to the sport for the first time in 18 months. “Big Frog” has fought for the WEC, UFC, Bellator and most recently, RFA. Twenty-one of his 36 career victories have come via submission.