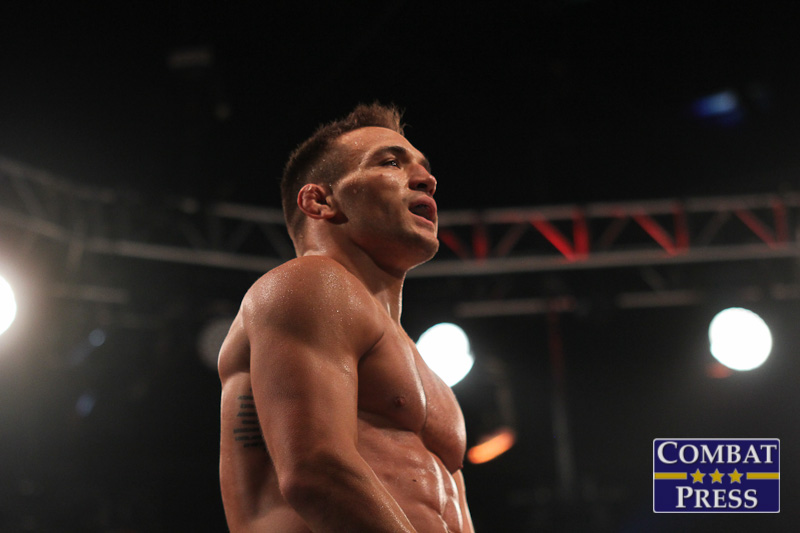 In the night’s main event, lightweight champion Michael Chandler looked to defend his title against former UFC titleholder Benson Henderson. The 30-year-old Chandler recaptured the belt in June with a first-round knockout of Patricky “Pitbull” Freire. Henderson, meanwhile, fell short in his quest to capture the Bellator welterweight strap, but rebounded with a win over Patricio “Pitbull” Freire in his most recent outing.

The action kicked off Saturday with a live preliminary card stream on Combat Press at 7 p.m. ET. The night’s main card aired on Spike TV beginning at 9 p.m. ET.