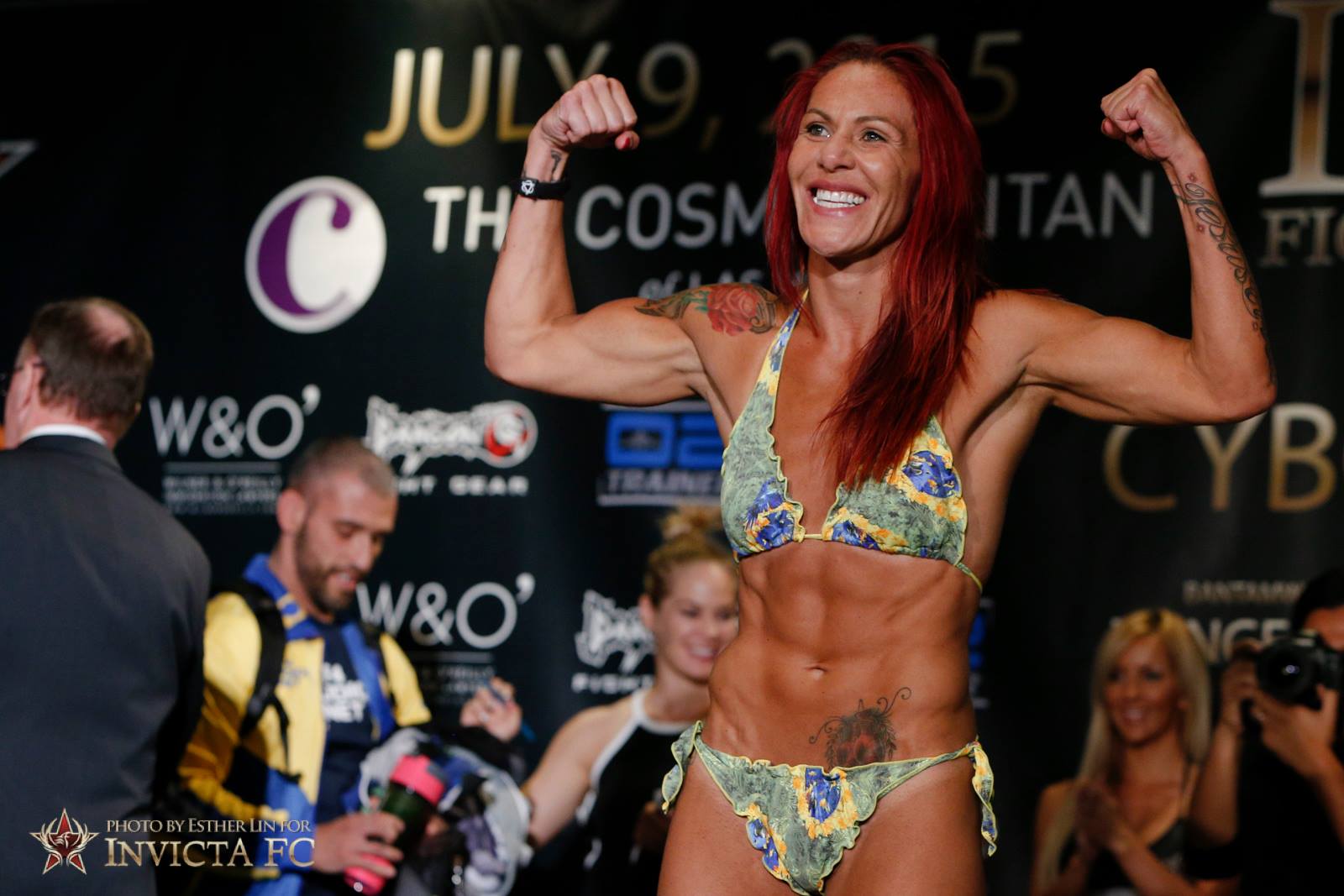 On Saturday, Sept. 24, the UFC will host UFC Fight Night 95: Cyborg vs. Lansberg from the Nilson Nelson Gymnasium in Brasilia, Brazil.

In the night’s main event, Invicta FC featherweight champion Cristiane “Cyborg” Justino makes her second Octagon appearance as she takes on newcomer Lina Lansberg in a catchweight affair. The 31-year-old Cyborg extended her unbeaten streak to 17 straight with a first-round finish of Leslie Smith at UFC 198 in May. The win marked her 11th straight bout to end via strikes. Lansberg, meanwhile, will step into the cage riding a six-fight winning streak. A veteran of Cage Warriors, the 34-year-old most recently stopped Invicta veteran Maria Hougaard Djursaa by strikes.