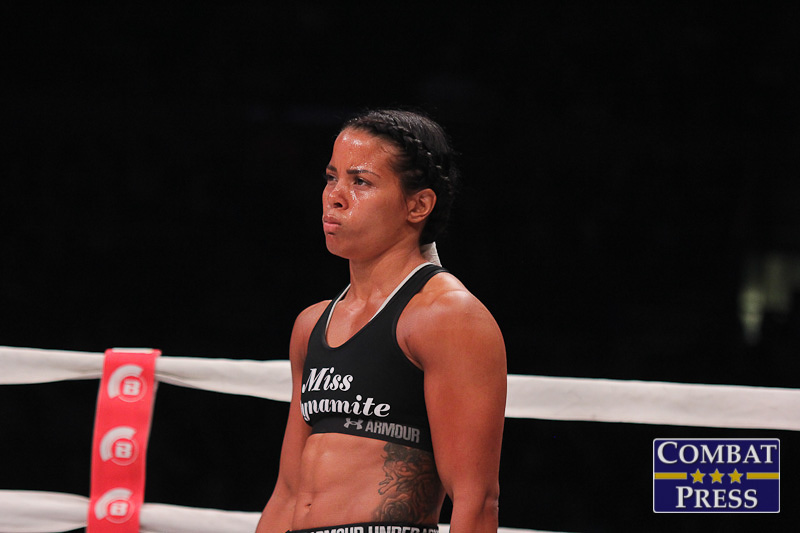 In the main event of the evening, Bellator Kickboxing welterweight champion Karim Ghaji defended his championship for the first time against hometown challenger Zoltán Laszák.

In the rest of the main card action, the high flying acrobatics of top-10 middleweight Raymond Daniels returned against Hungary’s own Zsolt Benedek. One of the world’s top female kickboxers, Denise Kielholtz, returned to the promotion following her controversial split decision loss to Gloria Peritore at Dynamite 2. Kielholtz continued the theme of the evening as she took on Hungarian kickboxer Renáta Cseh Lantos. Other notable fighters Alexandru Negrea and Mustapha Haida returned to the promotion against Ali El Ameri and Kike Bonnin respectively.