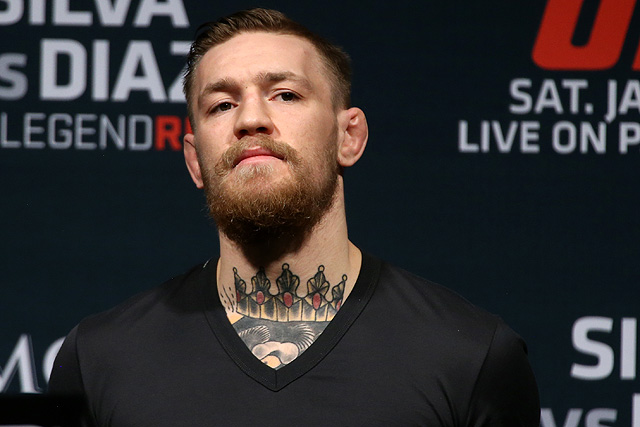 Combat Press August 20, 2016
Editor’s Note: The UFC 202 Post-Fight Press Conference was cancelled prior to the event taking place. As such, the video feed was deleted. Please refer to the tweet below from MMA Junkie’s John Morgan explaining the situation.

UFC official tells me decision to scrap post-fight press conference made for “logistical and security purposes.”

Above is live video of the event’s post-fight press conference which kicks off approximately 30 minutes after the main event between Diaz and McGregor comes to a close (courtesy of the UFC).