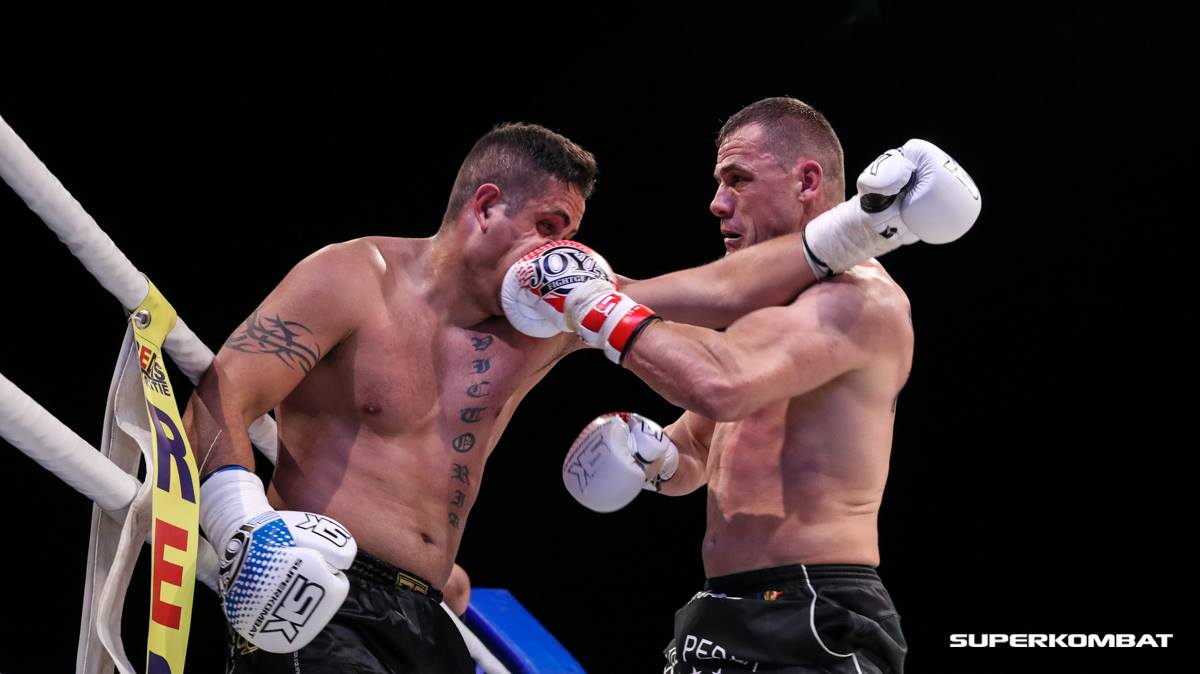 On Saturday, Aug. 6, Superkombat returned to the promotion’s home in Romania for Superkombat Comanesti. The record attendance reached an astounding 34,000 people. The crowd was the biggest in Europe since a K-1 event in Amsterdam in 2007.

In the main event of the evening, Jorge Loren attempted to continue his rise up the light heavyweight rankings when he took on popular Romanian kickboxer Ionut Iftimoaie for the cruiserweight title. Loren picked up a decision victory in his most recent outing against Artur Gorlov at Enfusion Live 40. Iftimoaie returned to the ring for the final bout of his professional career.