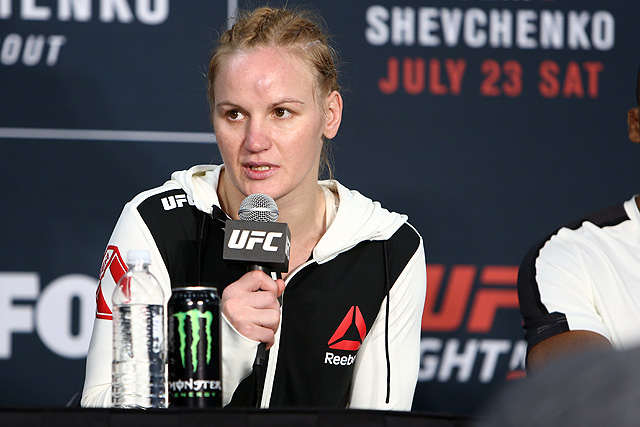 On Saturday, July 23, the UFC hosted UFC on Fox 20: Holm vs. Shevchenko from the United Center in Chicago.

In the night’s main event, former women’s bantamweight champion Holly Holm took on fellow striking specialist Valentina Shevchenko. Holm was looking to rebound from a fifth-round submission loss to Miesha Tate at UFC 196 in March. Prior to that, the former world champion boxer had finished seven of her 10 wins via knockout. Shevchenko, meanwhile, also looked to bounce back from a loss at UFC 196, as she fell on the scorecards to current champion Amanda Nunes. The 28-year-old Kyrgyzstan native had finished nine of her 12 career wins, including five via submission.

Above is live video of the event’s post-fight press conference which kicks off approximately 30 minutes after the main event between Holm and Shevchenko comes to a close (courtesy of the UFC).