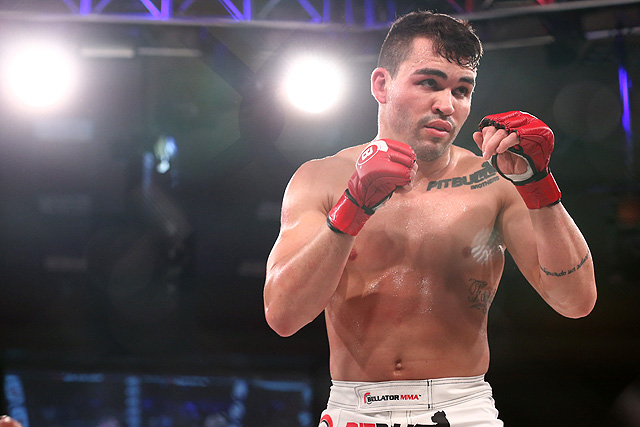 On Saturday, April 16, Bellator MMA left the North American continent to bring its show to an entirely new audience as it headed to Italy for Bellator 152. The card took place in the northern Italian city of Turin at the Pala Alpitour with a five-fight main card.

The main event featured Patricky “Pitbull” Freire against promotional newcomer Kevin Souza. Souza joined Bellator following a 3-1 stint in the UFC. He stepped in for the injured Derek Campos.

The lineup also included a battle of prospects, as featherweights A.J. McKee and Danilo Belluardo went head-to-head. The women’s flyweight division also saw action when Anastasia Yankova made her much-awaited debut against Anjela Pink. Finally, Italian featherweights Daniele Miceli and Daniele Scatizzi battled it out to stake a claim in Bellator.

For the results of the Bellator Kickboxing portion of the event, click here.