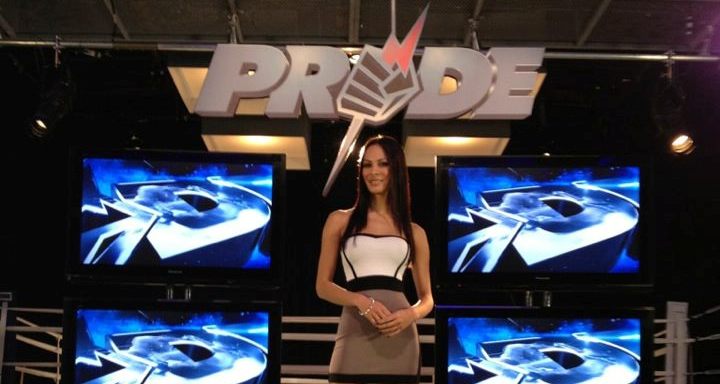 Perez (@KendaPerez on Twitter and all social media) admits to being a loyal fan of Diaz. She dished her thoughts on the Stockton bad boy’s UFC 196 main event fight against McGregor.

Following the injury to lightweight champion Rafael dos Anjos, who was originally scheduled to fight McGregor, Diaz stepped in on 10 days’ notice to become the talk of MMA. Perez decided that McGregor-Diaz actually has her more interested and explained why.

Perez is a and radio and TV personality, known for hosting The Best of Pride and The Best of WEC on Fox Sports 1. She is also a model and has been featured in Maxim magazine. Perez talked about being in the spotlight and joys and troubles of a fan’s ability to reach her on social media.

While she’s a big fan of the block button, Perez described how White has social media skills that allow him to battle back occasionally with unruly fans. As for Ellis, she talked about her experience doing a weekly spot on his SiriusXM show, and how he talked her into a real exhibition boxing match in October.