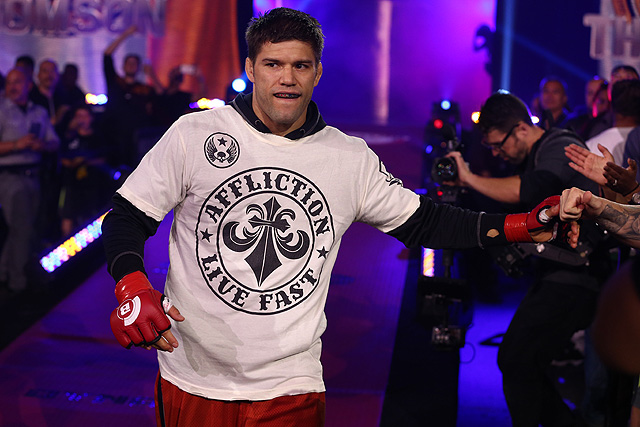 The main event featured UFC veteran and former Strikeforce titleholder Josh Thomson against rising lightweight prospect Pablo Villaseca. Thomson made a successful debut in the Bellator cage at Dynamite in September with a third-round submission finish of Mike Bronzoulis. Chile’s Villaseca fell short on the scorecards in his promotional debut against Bobby Cooper, but the 28-year-old had picked up wins in his other 10 outings.

The event kicked off Friday with a live preliminary card stream, while the five-fight main card followed at 9 p.m ET on Spike.