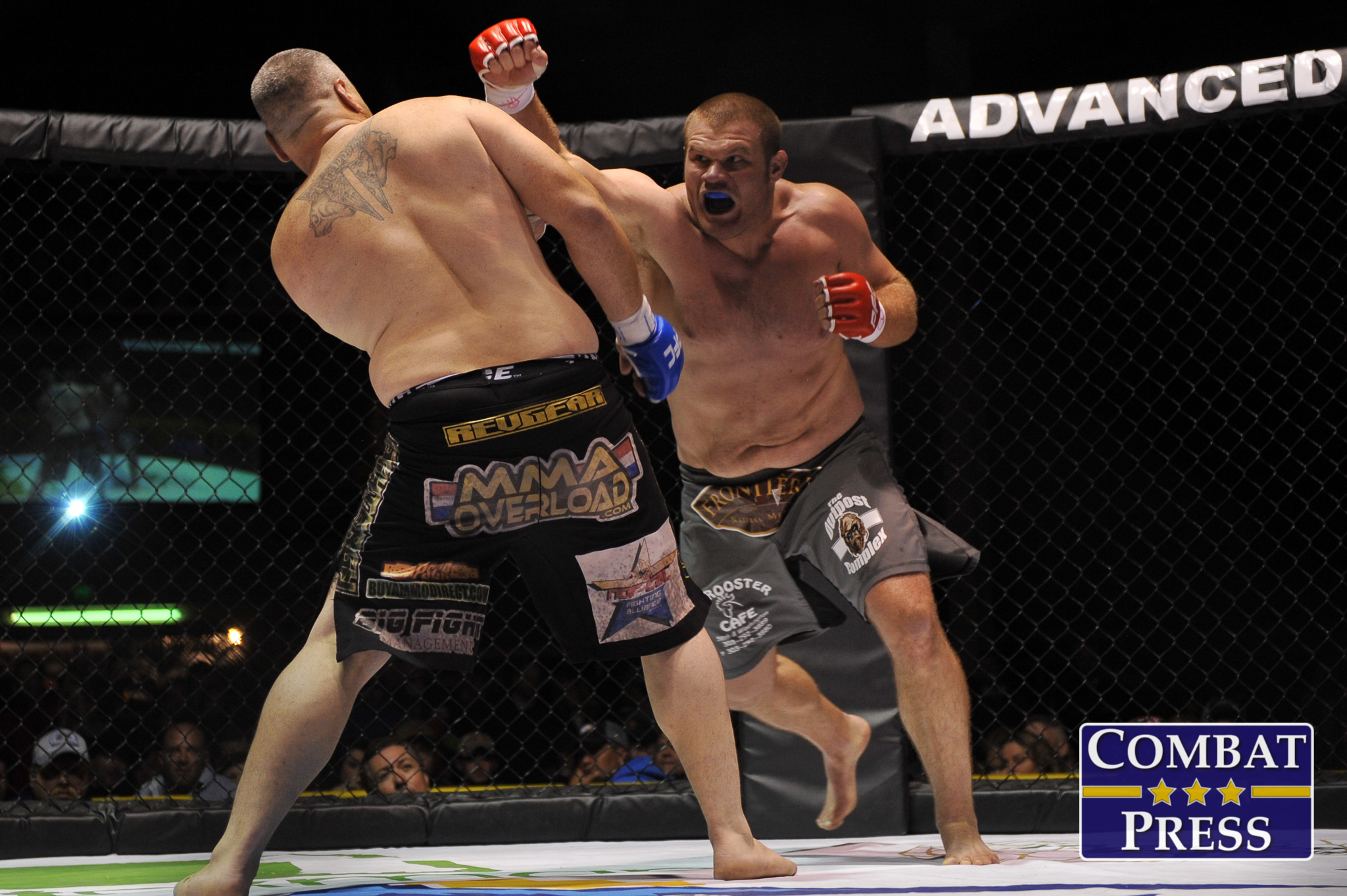 Also on the main card, the promotion’s lightweight title was on the line between Marcus Edwards and L.T. Nelson, while the welterweight belt was up for grabs between Josh Cavan and Jos Eichelberger.

The event also featured a performance by the band 3OH!3.