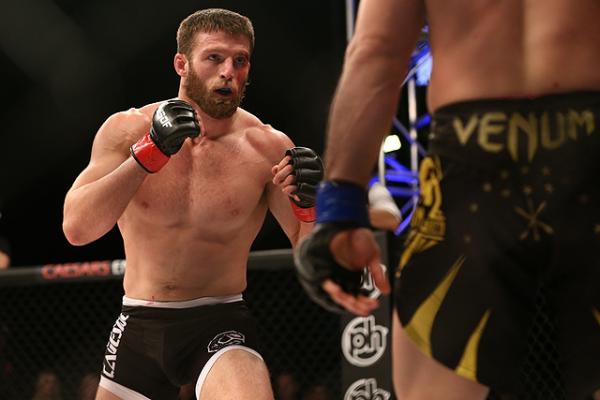 On Friday, Oct. 16, Legacy Fighting Championship held its 47th event from the Center Stage in Atlanta.

The night’s main card aired live on AXS TV beginning at 9 p.m. ET. Video highlights of the main card can be viewed above (courtesy of AXS TV).