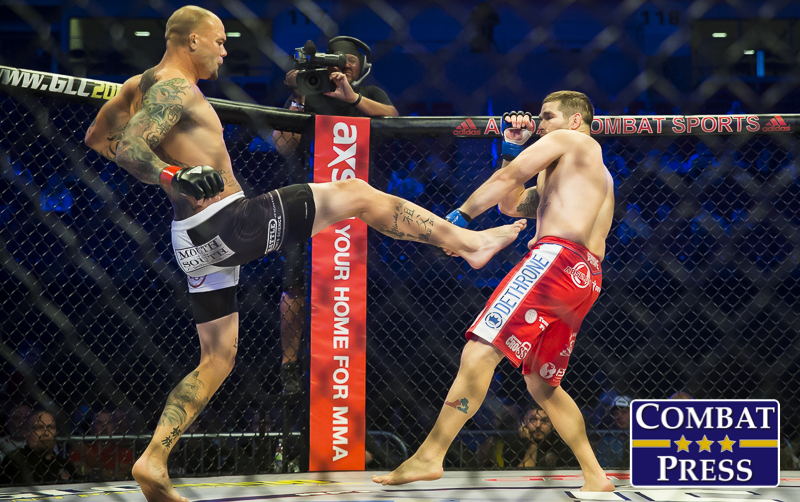 In the night’s main event, a pair of UFC veteran locked horns in a middleweight affair. Nebraska native Anthony Smith looked to extend his winning streak to six when he took on Utah’s Brock Jardine. The event marked the promotional debut of both fighters. Smith had scored back-to-back finishes of Tim Williams leading into the headlining bout, while Jardine stepped into the cage having won three straight fights of his own.

The co-main event featured a featherweight bout between UFC and Bellator MMA veteran Ryan Roberts and rising prospect Adam Townsend. Roberts made his RFA debut riding the momentum of five straight wins in the VFC cage, while Townsend aimed to build on his win over Yuri Villefort at May’s RFA vs. Legacy event.