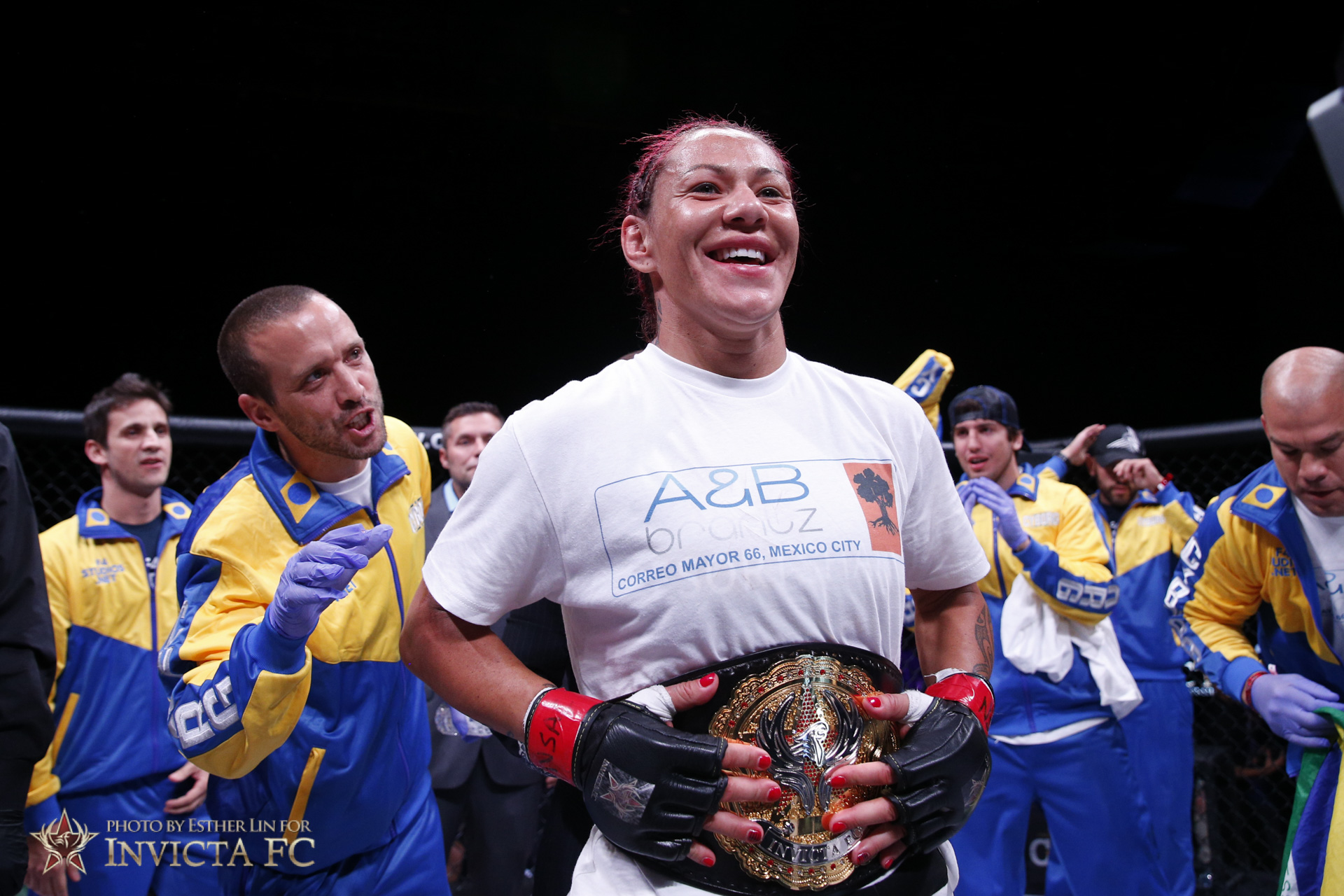 Rear-Naked Choke Radio: A Look Back at UFC 189 and Invicta FC 13

Irishman Conor McGregor had his coronation at UFC 189, and Joe Rizzo (@RearNakedChoke) and Jay Kelly (@JayKellyMMA) break down the fight and everything that is in store for the new interim 145-pound champ. Both decided that there will eventually be a welterweight champion that fought on the card, and it’s not Robbie Lawler.

Why did the Lawler-Rory MacDonald fight appeal to so many, but might not go a long way in earning the UFC a new set of fans? We answer that question. Rizzo and Kelly also covered the Invicta 13 card and explained why Cris “Cyborg” Justino will never fight Ronda Rousey for the UFC 135-pound title.

We looked ahead at UFC 200 and the promotion’s commitment to a venue a year before the event, debated what it would take for the UFC to put on a $100 pay-per-view show and what it means for an athlete to be galvanized, which included a Michael Jordan comparison.