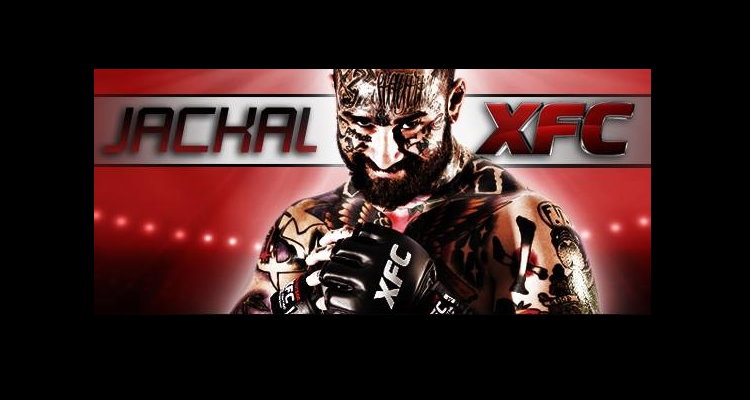 XFC 24 Weigh-Ins Open to Public, Julz the Jackal Faces Off with Shane Young

The highly anticipated XFC 24 featherweight title fight is now just over a week away. New Zealand’s Shane Young will look to defend his belt for the first time when he steps into the cage with Julian “Julz the Jackal” Rabaud.

The pair were originally slated to meet at XFC 23, however, due to an injury, Rabaud was forced to pull out of the event. Young, true to his nature, still stayed on the event, moving up a weight division to face Cage Warriors veteran Damien Brown in a fight that saw Brown walk out with a unanimous decision victory, and the XFC lightweight title.

The weigh-ins for the May 23 event take place at World Gym Southside in Daisy Hill and are open to the public. During the lead up to the main event clash, Young has made his intentions quite clear — he is going to send Rabaud to a second straight defeat. Rabaud hasn’t been as vocal and offers a very different insight on how he feels for the upcoming championship tilt.

“I feel the worst I have ever felt for any fight. I feel weak, slow and robotic,” Rabaud coyly told Combat Press. “I don’t want to make him any madder than he is about me. I’m gonna just stare him straight in his eyes because I don’t want him to look down and see my knees shaking.”

The last time that Rabaud weighed-in for a fight, he got in the face of his opponent. That opponent was newly signed UFC fighter Ben Nguyen. The video recently went viral due to the part that Rabaud played, as well as his heavily tattooed appearance. Young doesn’t anticipate that history will repeat itself, but if it does, he will be more than ready.

“I don’t think he’ll try to do anything silly,” Young exclaimed. “I’m sure he’s learned his lesson, but if he does try to get in my face, he’ll wish he hadn’t.”

Rabuad is renowned for his pre-fight banter. For his XFC 24 title fight he has been quieter than usual, and Young puts that down to just one thing.

“His lack of abuse towards me stems directly from the viral video. Prior to its release, we were going back and forth when we were scheduled to fight earlier this year,” Young explained. “He’s obviously embarrassed by it. No matter how much he tries to convince himself that the video made him look like a good draw, getting KO’d that fast has to fuck with you mentally.”

Off the back of his short notice move to lightweight, Young now faces the highest profile fight of his career. A highlight-reel win over Rabaud would see Young not only return to New Zealand with his title intact but would also see his name up in lights. As the second fighter in a row to defeat the ‘YouTube Bully.’

“If I were to go out and repeat what ‘Ben 10’ did to him, I think it would benefit myself but I just don’t see him making the same mistakes twice,” Young admitted. “If the opportunity presents itself, I’ll capitalize on his mistakes, but I’m ready for a war from bell-to-bell and either way it’s going to end with my hand being raised.”

XFC 24 takes place on May 23 at Mansfield Tavern, Brisbane, Australia. For ticketing information contact the promotion via the XFC Facebook page, or by contacting Justin Lawrence at 0432277709.