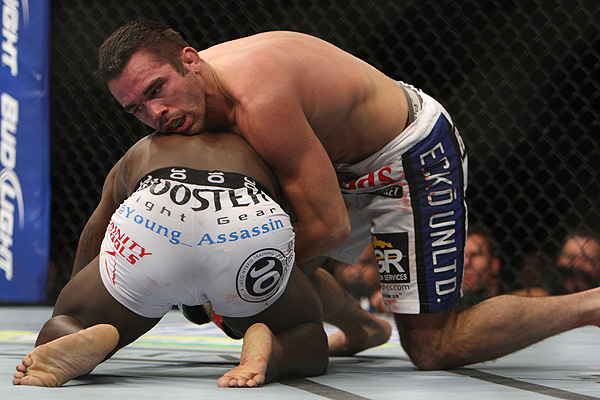 UFC on Fox 13: Jamie Varner Announces His Retirement from MMA

Above is video of former WEC lightweight champion Jamie Varner announcing his retirement from MMA competition (courtesy of the UFC).