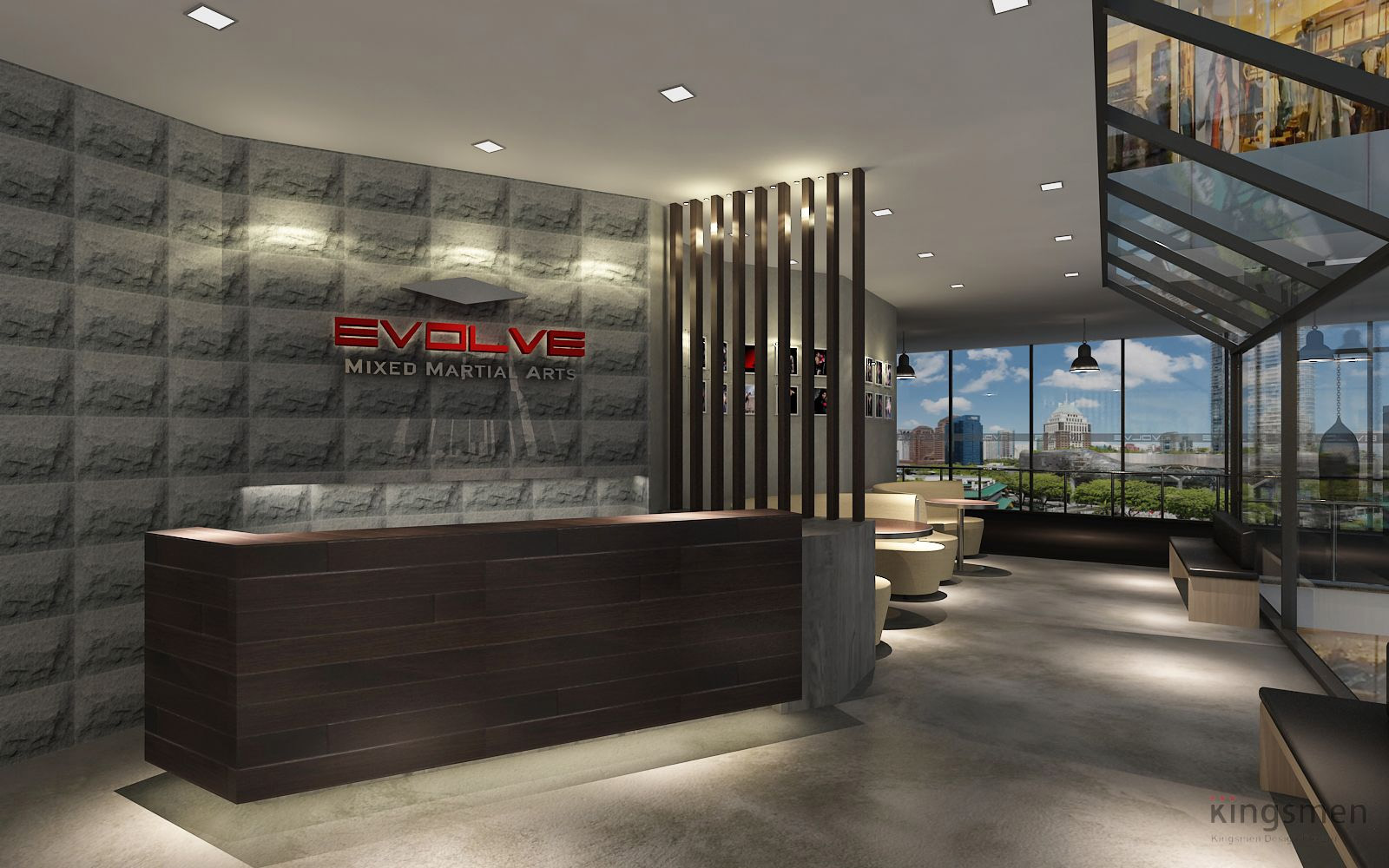 Singapore’s Evolve MMA is continuing to show why it is quickly becoming a destination training facility for fighters around the world. The world-class martial arts company has expanded its network of facilities, opening a brand new state-of-the-art gym on Singapore’s Orchard Road, which is situated in the heart of Singapore’s shopping district. The new Orchard Road location today opened its doors for the first time to offer classes to the public.

Evolve MMA has seen many notable world-class martial artists visit its facilities over the past 12 months, including UFC flyweight champion Demetrious Johnson, UFC welterweight contender Tyron Woodley and jiu-jitsu master Renzo Gracie. In 2013, former Bellator welterweight champion Ben Askren joined the Evolve Fight Team, adding to the long list of world champions on the academy’s roster. The gym has received recognition for its role as a leading gym in the Asian MMA scene. Evolve has maintained a large presence on the ONE FC fight cards and houses two of the promotion’s champions, the aforementioned Askren and Japanese star Shinya Aoki.